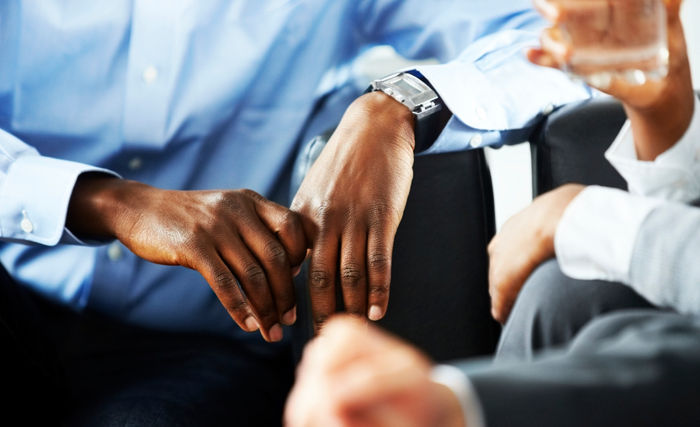 “To strengthen consumer protection,” the Financial Services Regulatory Authority of Ontario (FSRA) announced it has submitted title protection rules and its amended fees to the Minister of Finance for final approval before the changes become law. “The rules will take effect upon ministerial approval and once the relevant legislation has been proclaimed into force,” FSRA stated in its announcement.

Over the course of several consultation periods, FSRA received more than 80 responses from industry stakeholders. In a summary of comments about proposed fees to support the title protection framework, for example, FSRA states that the majority of stakeholders supported FSRA’s overall principles for designing the fee structure but adds there was mixed support for the approach taken to allocate costs among credentialling bodies (CB).

“The proposed fee structure enables the recovery of approximately $3.1-million in costs associated with the design of the title protection framework (start-up costs), and a current estimate of approximately $1.1-million to oversee the sector annually,” the consultation summary states.

“Based on FSRA’s initial estimates, it is anticipated that implementation of the title protection framework will cost a combined annual average cost of approximately $22 per credential holder for the first five years of the framework,” they add. The proposed annual CB fee is $25,000. “FSRA’s proposed fee structure allows CBs the flexibility to recover costs associated with participating in the framework in a manner that best suits their business needs. This may include an additional fee on their credential holders.”

At present, FSRA says there are no provincial standard or requirements for individuals who use the titles financial advisor (FA) or financial planner (FP). “If approved, the Financial Professionals Title Protection (FPTP) Rule will set minimum education, examination, conduct and oversight standards for use of the FA and FP titles in Ontario.”