Most CEOs optimistic about growth prospects in 2021 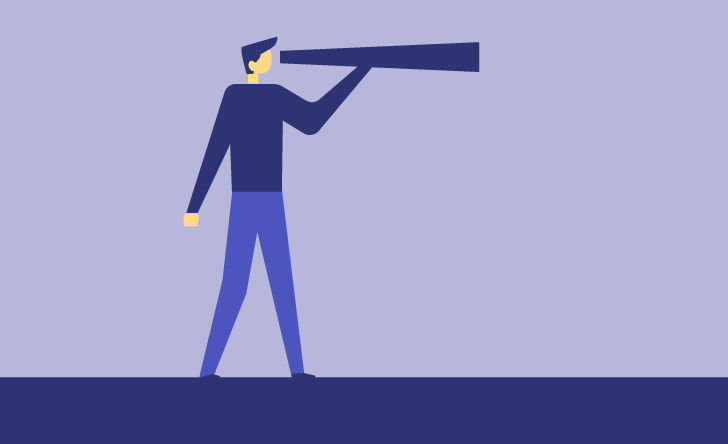 Seventy-six per cent of global business leaders predict that economic growth will improve in 2021, according to a PwC survey released March 11.

For its Annual Global CEO Survey, PwC polled 5,050 CEOs in 100 countries and territories over January and February 2021.

The survey found that optimism among CEOs over global economic growth is especially strong in North America and Western Europe, with 86% and 76% of CEOs, respectively, from these regions predicting improved global growth in the year ahead.

"After a year of human tragedy and extensive economic hardship, it is encouraging to see that the people responsible for making investment decisions and hiring staff are feeling cautiously optimistic about the year ahead. CEOs have faith that growth will return, boosted by the rapid development of vaccines and their rollout in many parts of the world," said Bob Moritz, Chairman of the PwC Network.

He added that “CEOs now face two fundamental challenges: first, how to build trust with a broad range of stakeholders, whose expectations of business are higher than ever before; and second, how to adapt their businesses and deliver sustained outcomes in a rapidly changing external environment. Organisations that get this right will be best placed to come out of the pandemic as strong, resilient and productive businesses, able to withstand future shocks."

With respect to the outlook for their businesses, 36% of CEOs surveyed said they are "very confident" about their organisation's prospects for revenue growth over the next 12 months. This is an increase from 27% of CEOs in 2020.

In terms of confidence, PwC found a wide variation across industries, reflecting how consumer behaviour has been impacted by the pandemic. CEOs in the technology and telecommunications sectors show the highest levels of confidence at 45% and 43%, respectively.

CEOs in the transportation and logistics (29%) and hospitality and leisure (27%) sectors are among the least confident about their ability to grow revenues over the next 12 months, says PwC.

US grows its lead

PwC says new political developments and existing tensions have had an impact on the views of US CEOs. “They are reducing their emphasis on China as a growth driver and increasing their focus on Canada and Mexico; compared to 2020, US CEOs' interest in the latter two countries rose by 78%.”