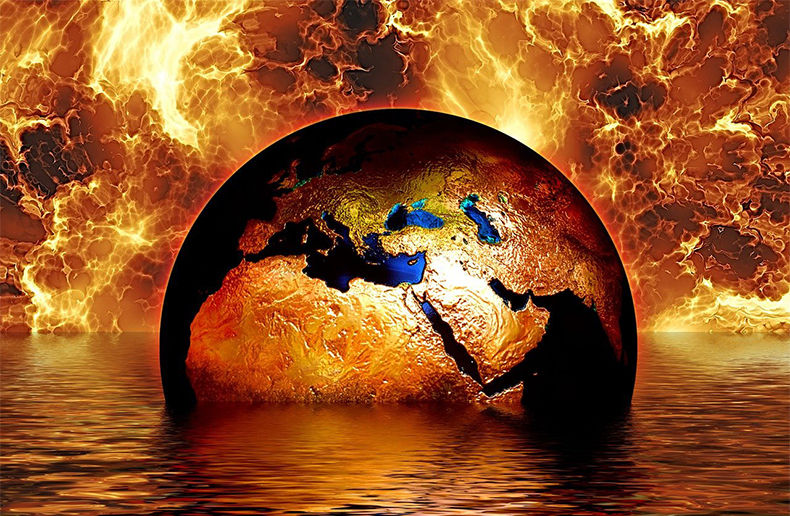 Over the decade, between 2010 to 2019, weather-related events triggered an estimated 23.1 million displacements of people on average each year around the world.

This figure was released by the World Meteorological Organization (WMO) in its provisional report published in January.

Most of these displacements took place within national borders, but sometimes people obliged to leave their countries. In the first half of 2020, 9.8 million displacements occurred due to meteorological disasters, mainly in South-east Asia and the Horn of Africa. In the second half of 2020, due to disasters in the Sahel region, the hurricane season in the Atlantic and typhoons in South-east Asia, the number of displacements is expected to equal the average for the decade.

The World Meteorological Organization has also released its annual state of the Global Climate 2020.

Among the highlights, the WMO pointed these main observations:

Against this background, the scientists participating in the report predict a deterioration of the following conditions:

TO READ > The State of the Global Climate 2020, by the World Meteorological Organization.

The global climate in 2020: Another alarming report
Special risks