Canadians rethinking retirement planning because of the pandemic 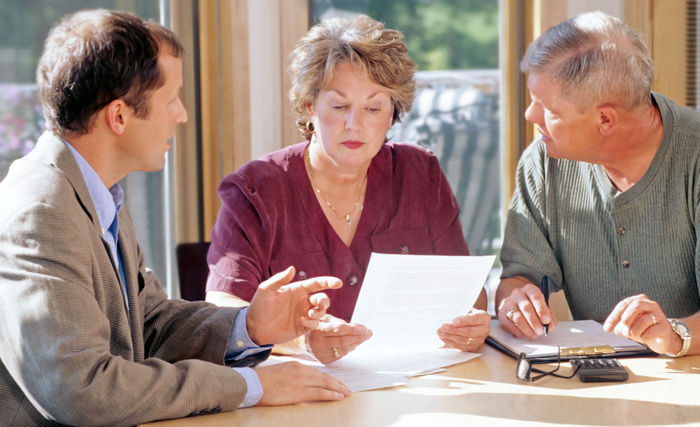 COVID-19 has caused almost half of Canadians who are not currently retired to rethink their retirement planning.

Changing priorities can have impact on finances

"It's understandable that the events of the past year have caused many Canadians to pause and re-think what their futures will look like, including their plans for retirement," said Damon Murchison, president & CEO, IG Wealth Management. "Whether it's staying in your current home for longer or re-evaluating how much healthcare coverage might be needed, these changing priorities can have a significant impact on your finances.”

The study also revealed that most (88 per cent) working Canadians reported being uncertain about the amount of money they will need during their retirement to cover monthly expenses.

Some 67 per cent now see a greater need for an emergency fund, for both now and in retirement; half of Canadians are now considering getting their estate plans in order before they retire, two-fifths are thinking about the amount of healthcare coverage they will need in retirement; and 46 per cent believe they might need more money in retirement than they had originally thought.

Murchison said Canadians should be thinking about the various sources of income they may be able to draw on during retirement so they can so they can focus on other areas of their retirement, including insurance, tax strategies, estate planning or budgeting.