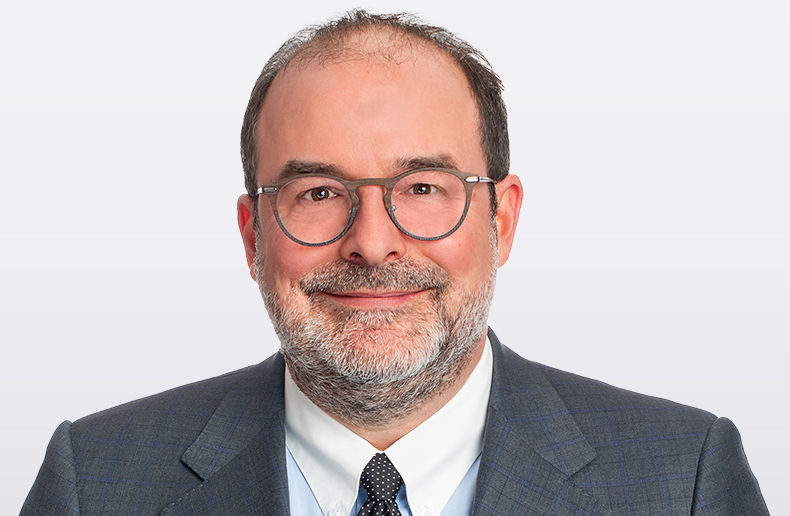 Stéphane Rochon, President and Chief Executive Officer of Humania Assurance Inc., will be leaving the company on May 21, 2021.

Rochon has accepted the position of Chairman of the Board and Chief Digital Strategy Officer of Groupe KO, a company that produces programming in the entertainment industry. The company is led by Louis Morissette, its CEO, and its subsidiaries include Productions KOTV, Productions KOScène, KO 24 and KO Média. The company is active in the television, film, web and publishing industries.

A memo was distributed

The news was met with surprise internally at Humania and raised concerns. Jacques Martineau, Chairman of the Board of Humania Assurance, distributed a memo to employees to reassure them about the impact of Rochon’s departure. Insurance Portal obtained this memo from an anonymous source.

“I understand that this situation could generate its share of uncertainties and questions. However, Humania Assurance’s strategy is clear and we have a seasoned, cohesive and strong management team in place. I am confident that the company will continue to experience promising growth in the coming years as it pursues its mission of making insurance accessible,” wrote Martineau in the memo.

A transition committee has been created, comprising Rochon, who will stay on in his position until his departure in May, Marc Peliel, Nicolas Moskiou and Isabel Portelance. Michel Tardif will act as special advisor delegated by the Board of Directors.

In his message, Martineau thanked Stéphane Rochon for his contribution to Humania’s growth.

Rochon took on the role of President and CEO of the Quebec-based insurer in December 2016. Under his leadership, Humania carried out a digital transformation.

Humania did not return Insurance Portal’s calls before this article was published.