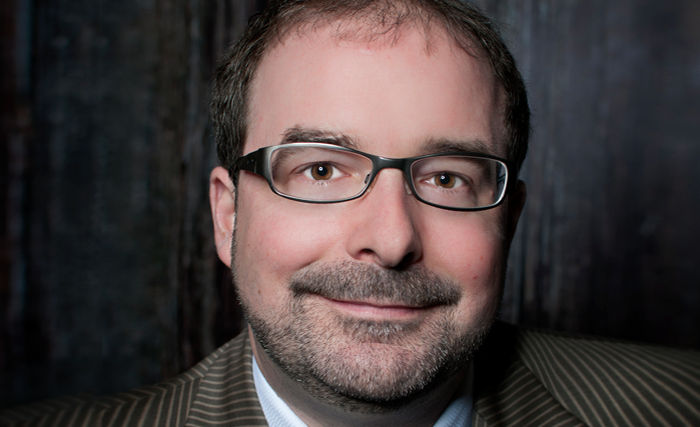 The board of directors of Humania Assurance has chosen Stéphane Rochon to fill the position of president and CEO which was left vacant by the announced departure of Richard Gagnon.

Rochon will take on his new role as of Dec. 5. The transition will be led by Gagnon until he leaves the company on Dec. 31. “With this selection, the board is ensuring the continuity of the company’s growth plan,” comments Gagnon.