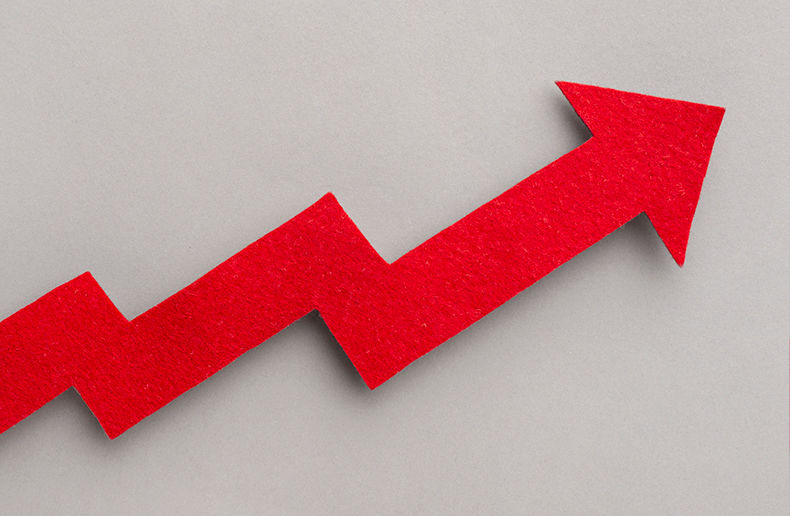 Dave Patriarche, president of Mainstay Insurance and founder of the Canadian Group Insurance Brokers, says he anticipates higher than average health care increases this year as many employees catch up on health and dental services delayed during COVID-19.

In his April edition of his newsletter From the Masthead, Patriarche wrote that the average annual increase in rates for blocks of business at his firm over the past five years has been about 2.8 per cent, 2.6 per cent over the past 10 years and 3.2 per cent a year over 15 years.

Patriarche said the biggest issue for groups with fewer than 100 employees dealing with high-cost claims is a lack of certain kinds of insurance, which results in volatility.

He noted that one company that recently had a 22 per cent decrease had actually hired more staff and at the same time managed to reduce its overall claims costs. Patriarche said this stemmed from the fact that employees were overpaying until the pricing was adjusted at renewal to reflect the new staff and the declining number of claims submitted.

He said no one knows for sure how much rates will increase, but he anticipates that costs will continue to rise an average of five per cent to seven per cent a year.

The reasons for the increases stem from aging employees and higher use of the plan benefits. On top of that, there has been a larger-than-average increase in healthcare costs. For example, he said the Ontario dental fee guide rose by 4.75 per cent this year, a 25-year-high, as well as greater usage of paramedical benefits.

Dental fees have also risen in Ontario – by 4.75 per cent – mainly because of a backlog of work caused by the pandemic, said Patriarche.