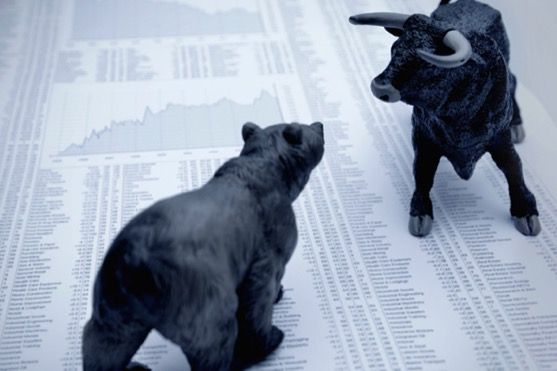 The Canadian economy may be continuing its gradual recovery, but Russell Investments remains neutral on the outlook for Canadian equities given potential trade tensions and the country’s high household debt level.

“With global concerns escalating, valuations not yet compelling, nor sentiment indicators suggesting conditions are oversold, Russell strategists remain neutral on their outlook for domestic equities,” the company said in a recent report.

Recession fears have intensified despite mostly above-industry data compared to global counterparts and are testing the longevity of the current economic expansion heading into 2020, potentially forcing the Bank of Canada’s hand.

What Russell found impressive is the steady flow of consensus-beating economic data, especially when compared to other developed countries. The relative strength of Canadian data is partly due to the lower expectations in the country’s economy as it sputtered over the last half of 2018. Russell deemed the Canadian labour market as “exceptional” with unemployment near historic lows.

“[But] while we believe the Canadian economy is gradually recovering, we must keep in mind that Canada is not an island. By the Bank of Canada’s (BOC) own admission, the output gap, which measures actual growth relative to potential, has once again turned negative over the past two quarters,” states the Russell report. “This means economic slack has emerged again.”

While the BofC has held pat on its central bank rate, other countries, like Australia, have cut their rates. Russell officials say they don’t believe this divergence between Canada and other developed countries can be sustained indefinitely. The balance of risks “is clearly tilted toward a rate cut as the BOC’s next move. Indeed, the markets as of June 10, 2019 are pricing a 45% probability of a rate cut prior to year-end.”

Russell said the run-up in Canadian equities over the first quarter was “too much too fast” and a pause is in order. Domestic equities have in fact been restrained as U.S.-China trade tensions re-surfaced, stated the report.

Often cited as vulnerabilities to Canada’s economy are home prices and household indebtedness. Recent economic data has been encouraging, as it still reflects an economy growing at a 1%-1.5% range.