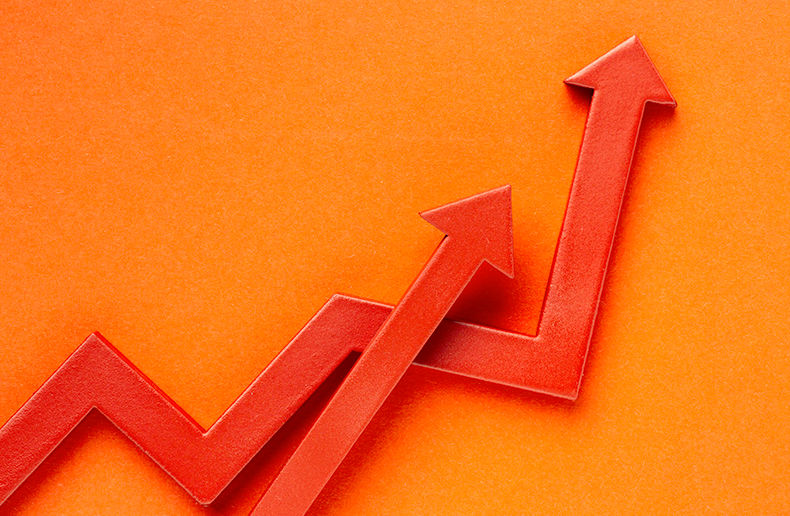 The market value of assets held by Canadian trusteed pension funds followed global financial markets and continued to grow in the fourth quarter of 2021, according to Statistics Canada. They add that growth in the fourth quarter was driven by performance in equities, up 3.6 per cent, bonds which increased 3.3 per cent, real estate which rose 5.7 per cent and infrastructure which increased 6.9 per cent.