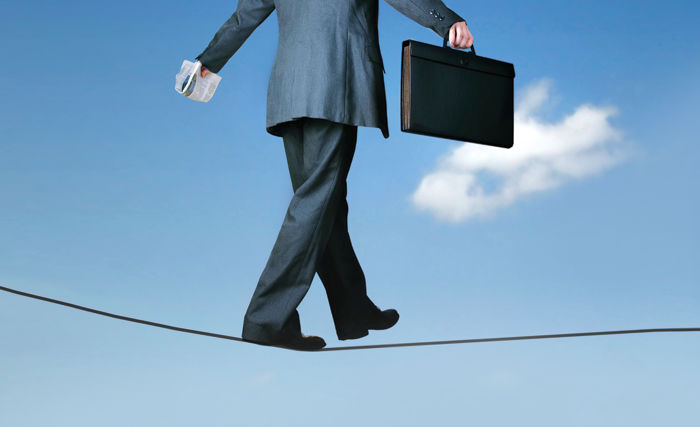 The Investment Funds Institute of Canada (IFIC) is concerned that the Capital Markets Stability Act (CMSA) gives regulators too much leeway in determining what is “systemically important” or “systemically risky”.

IFIC submitted its comments on the draft legislation on July 12. An earlier version was circulated for comment in 2014, but IFIC says that there "remain some lingering concerns and issues" with this new draft. In particular, IFIC is concerned that regulators have the ability to designate a company's products or services as “systemically important” or “systemically risky”, but that firms do not have an express right to appeal this designation, or any mechanism to have it removed once made. IFIC argues that the CMSA should be amended to include these rights and remedies.

IFIC is also troubled by requirements that industry participants keep records and provide records and information to the Capital Markets Regulatory Authority (CMRA) for its systemic risk monitoring activity. "Whether a requirement to deliver information is by regulation or by the Chief Regulator’s order, the delivery of information is a burdensome and costly activity imposed on market participants," reads the submission. "There must be a standardized process by which this activity is managed; one that addresses the industry’s concerns and to which the industry has agreed. As such, we recommend consultations."

Finally, the mutual fund industry is worried about the way the legislation handles vicarious liability, namely that it makes an investment fund manager a party to and fully liable for a violation committed by a fund. IFIC notes that some funds transfer certain functions to a trustee or other service, leaving the investment fund manager with no responsibility for those areas. "The apportioning of responsibilities by necessity must vary by investment fund and will be dictated by the terms of the fund’s declaration of trust or other management agreement," says IFIC, and recommends that only the entity which authorized, permitted or acquiesced in the offending activity be held liable for it.