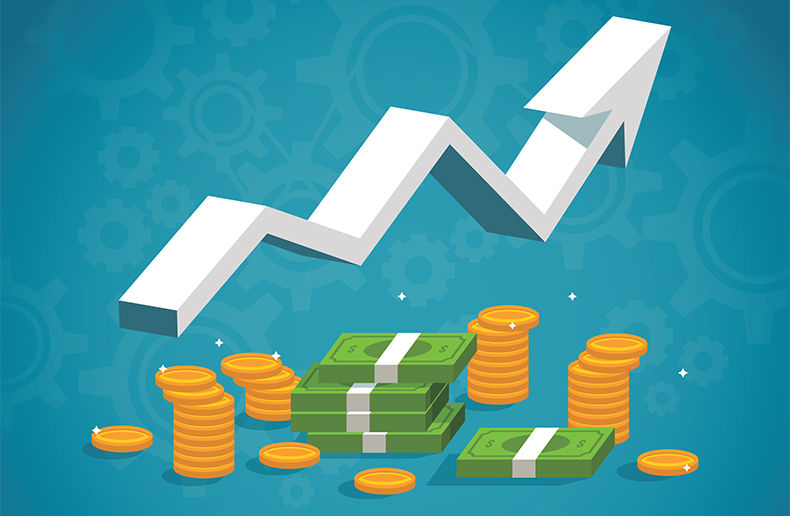 Net income attributed to common shareholders jumped 18 per cent year-over-year to $217.5-million, up from $183.7-million in the third quarter of 2019.

The company says most of its business units saw significant top-line growth. Individual insurance sales were up 14 per cent in part thanks to the launch of a new participating whole life product, while favourable macroeconomic changes had a positive impact on universal life policies and on assets backing individual insurance reserves. The business added $12.8-million or $0.11 earnings per share.

Individual wealth management reported a gain of $3.5-million. The company says guaranteed product sales were up significantly for the quarter relative to last year’s figures, coming in at $208.2-million, a 29 per cent increase. Gross segregated fund sales meanwhile, totaled $724.9-million, a 26 per cent increase. Net sales were up significantly, at $375.9-million, compared to $167.8-million a year earlier.

Group insurance added $4-million as favourable long-term disability experience was offset by heath and dental insurance. Group savings and retirement, meanwhile, reported a gain of $2-million or $0.02 earnings per share.  Total third quarter sales came to $1.18-billion, up from $446.5-million a year earlier. The company says the result was supported by the signing of several groups with sizable assets as well as a major insured annuity contract.