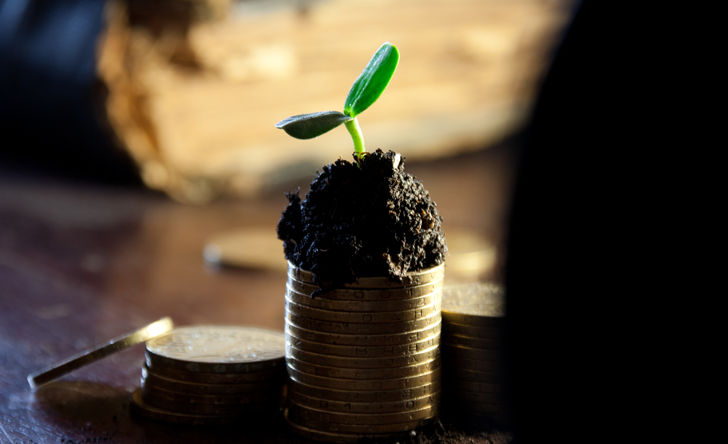 HSBC announced this week that it aims to provide $100 billion in sustainable financing and investment by 2025. HSBC has made five commitments to help fight climate change, this being one of the commitments.

Another commitment made by the bank is to source 100 per cent of its electricity from renewable sources by 2030, hoping to reach 90 per cent by 2025.

Reducing its exposure to thermal coal

HSBC has also committed to reducing its exposure to thermal coal and manage the transition path for other high-carbon sectors. HSBC will therefore not be financing any new coal-fired power plants in developed markets or thermal coal plants worldwide.

HSBC will also be adopting the recommendations of the Task Force on Climate-related Financial Disclosures (TCFD) in an effort to be more transparent. Finally, HSBC will aim to promote sustainable finance and investment in the industry.

"For more than a decade, HSBC has helped clients break new ground in the green bond markets in Europe and Asia, and to finance some of the biggest climate-friendly infrastructure projects in the world,” says Group Chief Executive Stuart Gulliver. He added that the bank’s $100 billion commitment acknowledges the scale of the challenge in making a transition to a low-carbon future. “We are committed to being a leading global partner to the public and private sectors as they make that transition," he says.