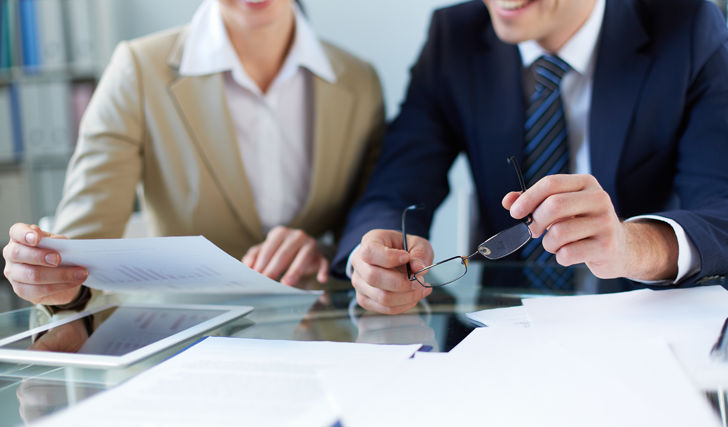 Fraternal life insurer, the Independent Order of Foresters (Foresters Financial) announced that ratings agencies, including the A.M. Best Company and DBRS Morningstar have maintained their respective ratings for the company in their most recent decisions.

Foresters Financial currently has more than 2.5-million in-force certificates and contracts, and total assets of $18-billion, as of December 31, 2021.

“Foresters Financial has a comprehensive risk management framework that encompasses its diverse businesses, as well as sound capital management. The company maintains high quality fixed income investments while having minimal investment in equities and no material segregated fund risk,” DBRS Morningstar researchers write. At the end of 2020, fixed income made up 81 per cent of the company’s invested assets. Just 9.8 per cent was invested in equites at that time.

They add that the company’s liquidity is strong. “Liquid assets are more that adequate to cover any cashable liabilities,” they write.

Foresters’ consolidated Life Insurance Capital Adequacy Test (LICAT) ratio was 192.5 per cent at the end of 2020.

DBRS Morningstar says over the longer term, the company’s ratings would be upgraded if the company were to strengthen its market positions with sustained improvement in net earnings while maintaining appropriate capitalization buffers. “Conversely,” they add, “the ratings would be downgraded if there were a sustained deterioration in profitability, capitalization or market share.”