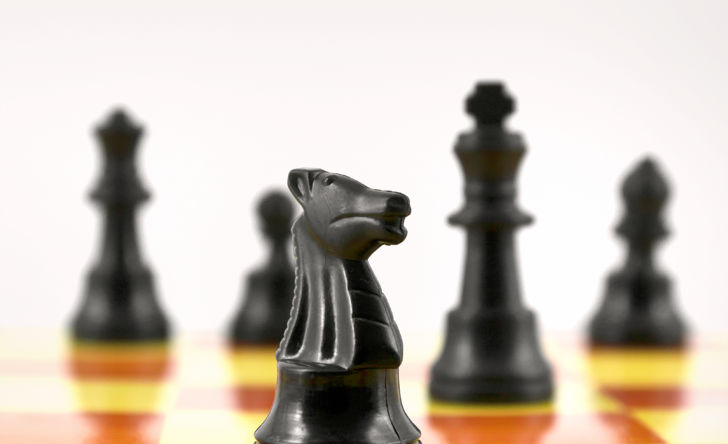 Empire Life has appointed Erik Kalin Vice-President and Chief Operations Officer, Retail, for Empire Life. He will be replacing Jatinder Parhar, who left the company in December 2016.

Kalin will oversee retail insurance and investments operations. Before accepting this position, he was Vice-President, IT Strategy and Innovation. In his previous position, he was in charge of Empire Life’s digital strategy. Notably, he led the launch on the Fast and Full online application process. In the past, he worked for banks and technology companies, such as IBM, CIBC, BMO and Nortel. Empire Life is currently looking for someone to replace him as Vice-President IT and Innovation.

Empire Life has also recruited Jonathan Hede for the position of Vice-President, Risk Management. An actuary, he has advised numerous insurers across North America and Asia over the past years. He was also a Vice-President at Foresters from 1998 to 2008. Hede is also a past Chair of the Canadian Institute of Actuaries committee on Investment Practice.