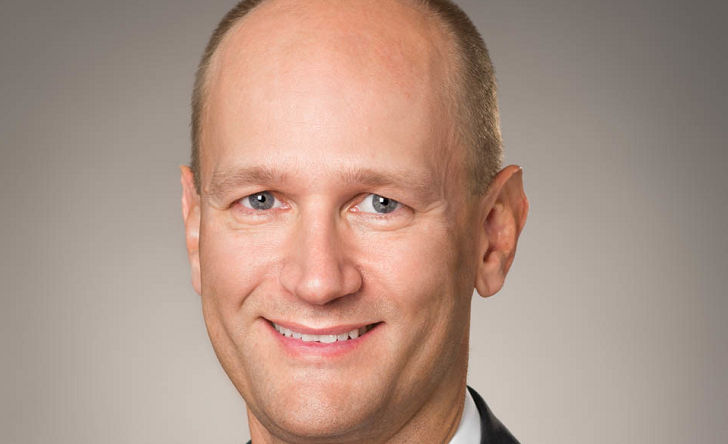 The Canadian Life and Health Insurance Association (CLHIA) has sidelined its primary distribution firm (lead MGA) project. Its current priorities are the debates surrounding the national pharmacare plan and guidelines for fair treatment of customers.

“We are indeed backing the [lead MGA] concept but I have to admit that we are not discussing it a lot these days and will not address it in the coming year,” CLHIA CEO Stephen Frank, told Insurance Journal. “The events of the last 18 months reshuffled our priorities.”

It is essential for the industry to designate an intermediary to oversee advisors’ activities because insurers cannot monitor all the business they underwrite, Frank explains. “An all-encompassing system that covers everything advisors do would be one way to solve this problem, but we haven’t gotten far in these discussions.”

The CLHIA will now be focusing on the federal government’s plans to establish a national pharmacare plan, and the guidelines for fair treatment of customers proposed by the regulators. “These are two enormous issues for us,” Frank says.

Regarding the national drug plan, CLHIA is asking for balanced reforms, Frank adds. “They must keep the benefits that insured already have under their private plans, and allow all Canadians to benefit from what they have today at the very least,” he says.

With respect to the second issue, the Canadian Council of Insurance Regulators (CCIR) and the Canadian Insurance Services Regulatory Organizations (CISRO) published joint guidelines on expectations of insurers concerning fair treatment of customers.

This will be an exercise in understanding the regulators’ expectations of the industry, Frank says. “It will take a few years before we reach the end of this journey,” he continues. “We’re just starting to live with these new guidelines and we notice that expectations are not clear in some cases.”

Compensation disclosure is one of the means regulators envisioned to ensure fair treatment of customers, Frank says. “Guideline 19 (G19) was an important element contributed by the CLHIA. We started it before the CCIR had put the finishing touches on its own guidelines,” says.

Given the generalized dissatisfaction followed by a consultation, the CLHIA tweaked G19 to ensure that it is received more favourably by group insurance advisors, he explains. “We will disclose the modifications on our website in a few weeks. Notably, the effective dates have changed. We also changed our approach to indirect compensation. We are no longer asking for disclosure in dollars but only recognition that the advisor receives money.”

Frank points out that G19 is only the first step in disclosure of all group insurance compensation. “Our focus is on getting G19 in place and we have no discussions with CCIR planned around individual disclosure requirements,” Frank says.