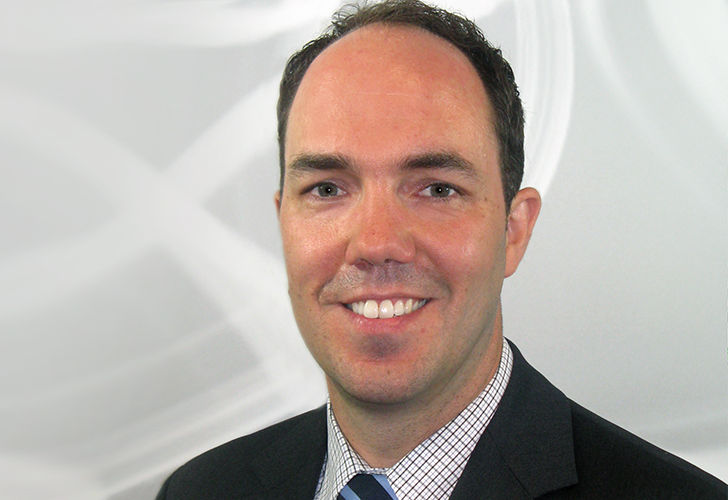 The longevity insurance market is taking flight. Air Canada plans to form its own life insurance company and buy annuities over several years to manage its pension plan risks. This move would be a first in Canada, actuaries say.

An article that appeared in The Globe and Mail on August 17, 2018 states that Air Canada has applied for permission to create a life insurance company as a gateway to the annuities market. The carrier wants to consolidate risks linked to its defined benefit pension plan by buying annuities from Canadian insurers and by re-insuring the fixed payments through an insurance subsidiary. Air Canada will purchase the annuities over several years, starting in 2019.

Buying annuities will let the company hedge the financial risk of possibly having to pay retirees who live beyond the average life expectancy. Under a defined benefit plan, employers are obliged to pay a fixed and guaranteed pension to each retiree.

Interviewed by The Insurance and Investment Journal, Jason Malone, a partner at Aon who specializes in pension plans, says that as far as he and his peers know, this is the first announcement of its kind in Canada. An actuary with another major firm who wishes to remain anonymous expressed the same views. Malone points out that this strategy has made waves in Great Britain.

Malone notes that buying annuities to manage longevity risks within plans is a strategy that is growing in leaps and bounds. “From $750 million in 2010 it ballooned to nearly $4 billion in 2017. Currently, promoters can offer this type of transaction because plans are experiencing better financial conditions.”

Among other recent transactions, Mercer acted as an intermediary in November 2016 between Canadian Bank Note (CBN) and Canada Life, for the transfer of risk totalling $35 million, linked to 200 retirees. In April 2015, Mercer served as a consultant for Sun Life Financial in a larger case. The insurer assumed the longevity risk of Bell Canada retirees for commitments of $5 billion, in partnership with the reinsurers RGA Canada and SCOR Global Life.

However, Air Canada claims that the Canadian domestic market is too small to bear its planned annuity purchases. The Globe and Mail article mentions that the carrier currently pays out $725 million in pension benefits annually. This amount should surpass $900 million in 10 years. Air Canada’s fixed benefit plans cover nearly 53,000 employees, roughly half of whom are already retired. These plans carry a solvency surplus of $2.6 billion.

“Air Canada has racked up almost $10 billion in obligations toward retirees,” Malone says. The company may worry that the Canadian market is not ready to support an annuity transaction of $3 or $4 billion, which is the size of the market in 2017. This market will increase over time but for now it would be difficult for Air Canada to carry out significant transactions.”

Creating an insurance company would allow Air Canada to deal directly with reinsurers rather than limit itself to the current market. “This strategy would provide greater flexibility. The carrier could stagger the annuity purchases or do one mega transaction,” he says.