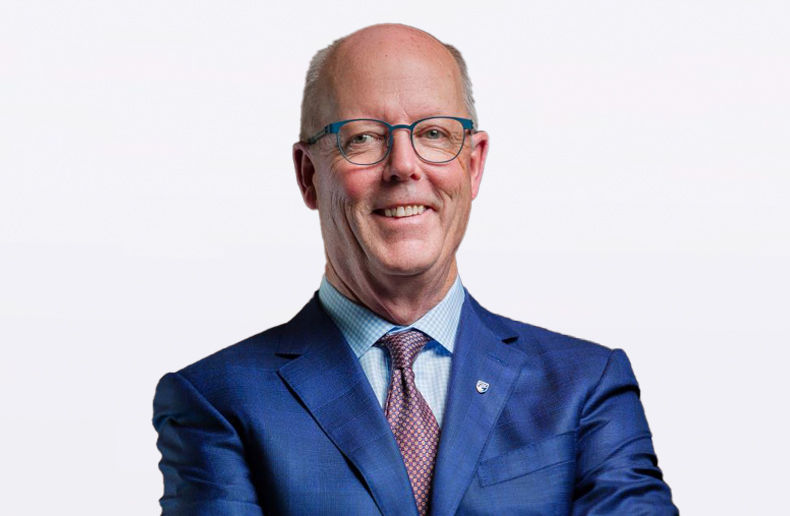 Mooney, oversaw the growth of General Bank of Canada from its founding in 2005 until his recent retirement. He helped grow GBC, a Schedule 1 chartered bank specializing in indirect retail automotive financing, into a business with more than $2 billion in assets and 200,000 funded loans.

The annual award is given to a leader nominated by their peers who embodies the late Alex Melvin’s legacy of inspirational and ethical leadership. It recognizes individuals who have made a significant contribution to the financial industry in innovation, technology, entrepreneurial spirit, collaborative leadership, and mentoring.

Alexander Melvin, co-founder of CANNEX, passed away in 2015. The award was created in 2016.

“Gord Mooney is an exceptional leader who has not only contributed to the growth of General Bank of Canada, but has made significant contributions to the entire industry through his long and distinguished career,” said John Little, president of Deposit Broker Services Inc., and a member of the award nomination committee. “He is a leader who has never sought recognition, but through his curiosity, humility and transparency has achieved exceptional success and made a difference.”

Alex Melvin’s son, Andrew Melvin, and Lowell Aronoff, CEO & co-founder of CANNEX, will present the award to Mooney on May 12 at the CANNEX Term Deposit Conference in Toronto.

Mooney has selected the AIMCo Foundation for Financial Education as the beneficiary of a $5,000 charitable donation that will be given in his name by the Award Committee.

“Alex was a giant of a man in the industry and a commanding presence, who was always willing to help others succeed,” stated Mooney. “I am humbled and honored to have been selected for this year’s award. I have always believed that it is important to let people see who you are. If that means I have inspired others, that’s a by-product that has come from being willing to do the work and going the extra step to support my colleagues and the industry as a whole.”

Mooney will share some of the leadership lessons from his 45-year career following the award presentation at the conference.