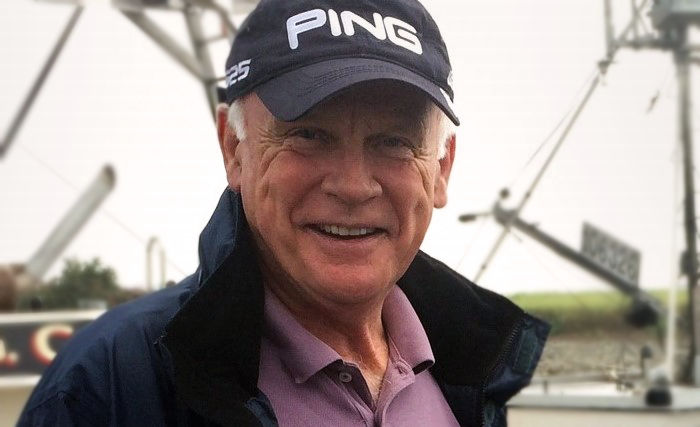 The Canadian Association of Independent Life Brokerage Agencies (CAILBA) has created a leadership award to honour the life and legacy of Alex Melvin.

Alex Melvin, the co-founder and president of CANNEX Financial Exchanges, died late last year. CAILBA has launched a leadership award to honour someone in the deposit or insurance industry. In a press release issued on May 11, CAILBA says the award is meant to recognise those who embody some of Alex Melvin's virtues: the award will go to someone who is “intrinsically genuine, optimistic and empathetic towards others,” and who is “confident, decisive and accountable for the betterment of the industry”. Candidates should also be “inspiring and motivate cohesiveness among industry participants”.

CAILBA says that all professionals within the deposit and insurance industries are eligible to both nominate and be nominated (with the exception of vendors and members of the voting committee). Nominations should include the nominee’s name, company, contact info, and a statement explaining why the person deserves to win the award. Nominations are to be mailed directly to award committee chairwoman Tracey Mooney at [email protected] by Tuesday, May 24. The first annual award recipient will be announced at the upcoming Deposit and Insurance Conference in Niagara On The Lake on June 6, 2016.