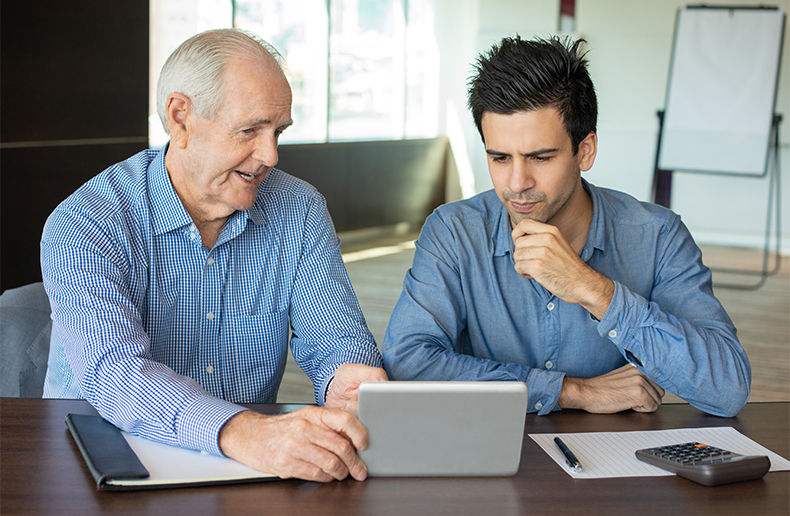 KPMG in Canada, part of KPMG LLP, says the ownership of family businesses is expected to shift seismically over the next three years, driven in part by the need for technological reform and by recessionary pressures.

They add that next generation leaders are driving digital and environmental, social and governance (ESG) changes, while some founders are interested in securing their legacy with acquisition and expansion plans.

Most are focused on transition, they state, with 78 per cent of surveyed C-suite executives and business owners saying the company is developing a succession plan or expecting to transition the business within the next three years. Seven in 10 of the 503 business owners surveyed said they believed a more technology-savvy generation of leaders was needed to succeed in the future.

At the same time, they say a significant number see opportunities for growth in the current economic environment – 71 per cent say they plan to raise capital, 59 per cent plan to acquire a new business and 64 per cent said they were looking to expand outside of Canada. They say those with strong balance sheets, cash on hand or access to capital may consider making acquisitions at more favourable prices, given current economic conditions.

Not all are focused on growth, however. The survey found 26 per cent say they plan to sell their business within the next three years.