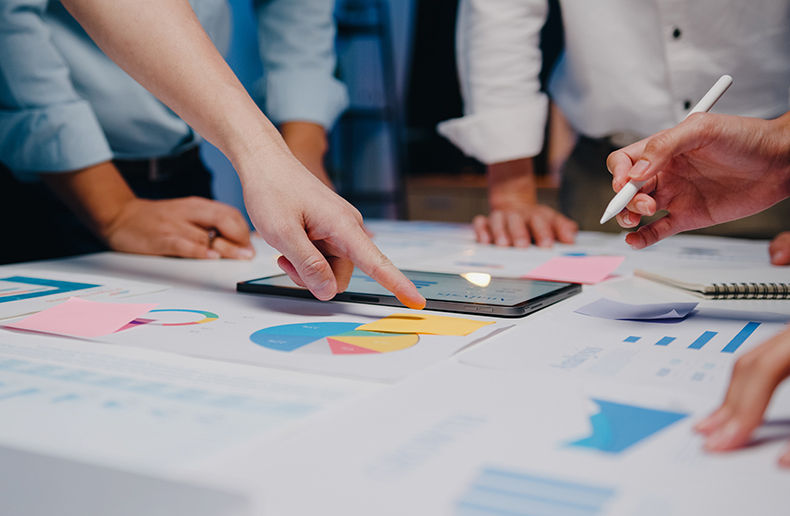 The Aon 2022 executive risk survey, Making Better Decisions in Uncertain Times, shows that leaders at 815 companies around the world with more than 500 employees are expecting a recession, many believe a recession is already underway, yet only 35 per cent say they feel very prepared for it.

Overall, 79 per cent of the survey’s respondents say they expect a recession this year. The survey goes on to say that those in North America and those in the technology industry report feeling most prepared for it.

Notably, despite worsening economic conditions, Aon says “business leaders are buoyed by their current success and recent resilience.” They add that 66 per cent have a positive outlook on the economy, with 31 per cent saying the economy is in “excellent” shape. “This is a stark contrast from the general U.S. public where only 13 per cent view the economy positively,” the firm writes.

Aon says this economic optimism is in part being driven by strong recent results. In looking at revenue estimates for the first half of 2022 compared to the previous year, 68 per cent of business leaders say their revenue is up, while 64 per cent also agree that revenues in the first half of the year have been stronger than projected.

According to the report’s authors, those who report feeling very prepared for an economic downturn share several fundamental attitudes: They embrace risk, value the advice of external stakeholders and they appreciate the interconnectedness of risk.

The survey also suggests that very prepared leaders as a group are less inclined to hit the brakes on long-term investment. That said, the survey then goes on to report that the majority have cut marketing budgets and raised prices, while significant numbers have also frozen hiring, laid off employees and cut wages and benefits.

The survey’s findings also include the fact that 62 per cent say their company’s appetite for addressing risk has increased in response to current economic conditions. “A strong majority, 73 per cent of the best-prepared leaders strongly believe that the pandemic prepared them to respond quickly to emerging risks, giving them added confidence as they head into a recession,” Aon states.