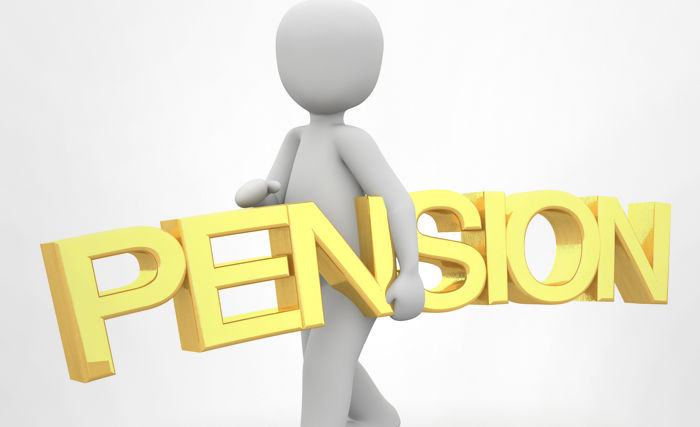 In a deal that organizers are calling the largest same-day transaction in the Canadian market to be placed with a single insurer, Sun Life Financial Inc. and Morneau Shepell announced Jan. 16 that Sun Life will assume pension risk from the Iron Ore Company of Canada, a majority-owned subsidiary of Rio Tinto.

Under an annuity buy-in, in exchange for a lump-sum premium, an insurance company will make monthly pension payments to the plan, which in turn pays out monthly benefits to retirees and their beneficiaries.

“A transaction of this size and scale demonstrates Sun Life’s unique ability to help Canadian employers reduce their pension risk and provide long-term protection for their retirees,” says Brent Simmons, senior managing director and head of defined benefit solutions at Sun Life. “We were thrilled to work with the Iron Ore Company and Morneau Shepell to create such a meaningful and historic transaction. We continue to see these transactions grow in the Canadian market as companies look for better pension risk management solutions so they can focus on their core business.”