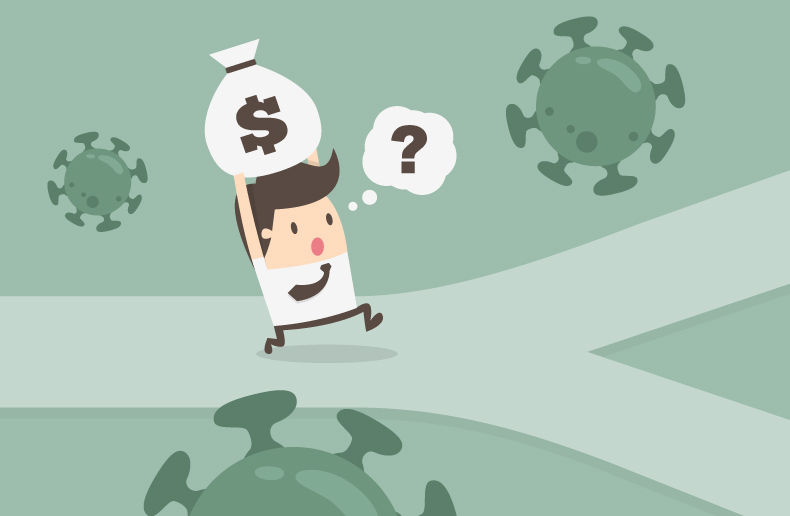 The Ontario Securities Commission (OSC) released a new study April 12, which explores the impact the pandemic is having on the behaviours and attitudes of retail investors. It reviews Canadian’s financial knowledge, preparedness, goals, commitments, attitudes and beliefs, examines the effects of market volatility and also discusses the prevalence of investment scams.

The research, conducted in September and October 2020, found that 36 per cent of investors think the pandemic will affect their financial situation until the fall of 2021; 35 per cent said it would affect them for even longer. In looking at Canadians’ preparedness for emergencies, it found that 31 per cent said they would be unable to afford an unexpected $5,000 expense. One in ten survey respondents said they had already sold some investments to cover their monthly expenses or were considering doing so.

Nearly half, 45 per cent said they stopped putting money towards financial or personal goals. “This represents about 35 per cent of all Canadians,” the OSC writes in the report, entitled Investing and the COVID-19 Pandemic.

“Most investors are simply trying to endure the hardship and uncertainty of the pandemic, but some see it as an opportunity to increase their participation in capital markets,” the OSC said in a statement announcing the publication’s release. “We continue to see the uneven impact that this crisis is having on retail investors,” adds Tyler Fleming, director of the investor office at the OSC. “Understanding how the pandemic is affecting different segments of the population is essential for supporting retail investors.”