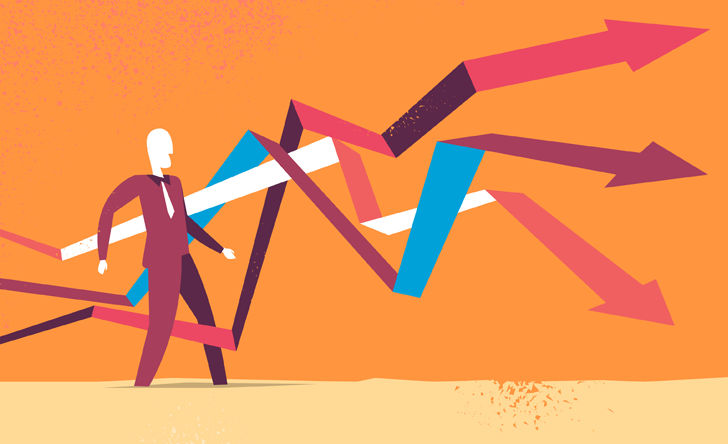 The Investment Funds Institute of Canada (IFIC) published sales figures and asset totals for funds in Canada in September showing continued redemptions of mutual funds and a decline in exchange traded fund (ETF) assets despite net sales being recorded during the month.