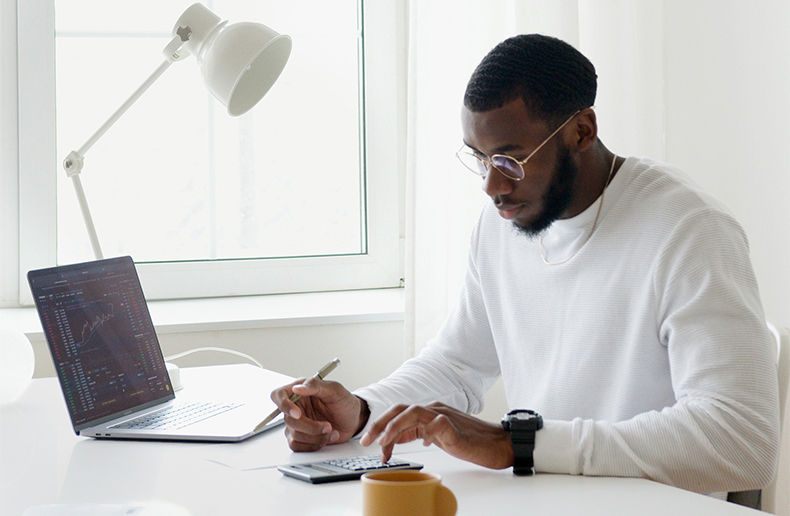 The impact of the pandemic has had many effects – everything from illness and job losses to an increase in the number of people opening trading accounts and getting in on the latest trend. Some investors have also caught the “fear of missing out” bug – often to their detriment – pointing to the importance of professional financial advice, a recent OSC Dialogue heard.

The pandemic sparked the growth of retail accounts around the world when it began – including 2.4 million investors in Canada in 2020.

Some of this behaviour can be attributed to the fear of missing out (FOMO) and to antsy investors locked up for long periods of time, he said.

“But some of this is really a continuation of the yield hunger that was spawned in the aftermath of the financial crisis, the continuation of more than a decade of no pathway forward for low-risk investing that has led to a sort of ‘risk compulsion’ on the part of many retail investors,” said Gross.

Gross speculated that if Canada continues to have low interest rates for some time, then people taking on greater risk to get the (potentially) higher results may well be the new normal, he said.

However, Canada has also seen many investors move into the area of ESG, which is meant to lower risk when it comes to issues dealing with climate change. “So whether that is just going to be a fad or something that will have staying power – we will just have to wait and see … and [determine] a pathway to good investment returns.”

The impact of social media

Social media has contributed to the recent upsurge in account openings and many social media platforms are relying on these higher numbers to elicit FOMO, said Edward Kholodenko, president and CEO of Questoscrade.

There are a host of ways people can make their investment choices, he said, from advisor-driven to self-directed. “As long as things like fees and claims are transparent and all the players respect the regulations and the rules that exist it’s very beneficial to the marketplace,” he said.

But David Lewis, president, BEworks Research Institute, said people have innate biases, including an unwillingness to think about long-term decisions. People also have “cognitive tunnelling,” where they want to focus on quick fixes and simple solutions.

“That’s really exacerbating a long-standing problem when people fail to plan and people fail to save enough for retirement. With longer lifespans and low yields, it’s just becoming more critical,” said Lewis. “Too few people [are] seeking and following professional financial advice. Failure to seek advice is an issue.”

Without professional advice, investors tend to pull their money out from markets too soon and miss out on the recovery, a situation that can have a serious long-term financial impact on investors.

But advice has to change and include more behavioural coaching as advisors consider both the psychological and social factors of clients, said Lewis.

“Behavioural coaching is really needed to counter the overconfidence and the DIY FOMO that we’re seeing,” and the industry needs to embrace behavioural science to help clients make better decisions, he said.

He said that social media is both a blessing and a curse as people shop for the flavour of the month in terms of investing.

But Kholodenko said it’s also important to know how to channel the positives of social media, noting that his firm, Questrade, puts out a number of videos on social media channels. When it comes to social media, people shouldn’t focus on just the negative aspect, but make sure the positive message is out there as well, he said.

Online trading has definitely grown, said Lewis, noting that being able to execute trades whenever an investor wants is useful and helpful. However, Lewis said there are behavioural implications as well.

The bad is that people have a tendency towards overconfidence and many think they can control random events and tend to take more risks to avoid a loss.