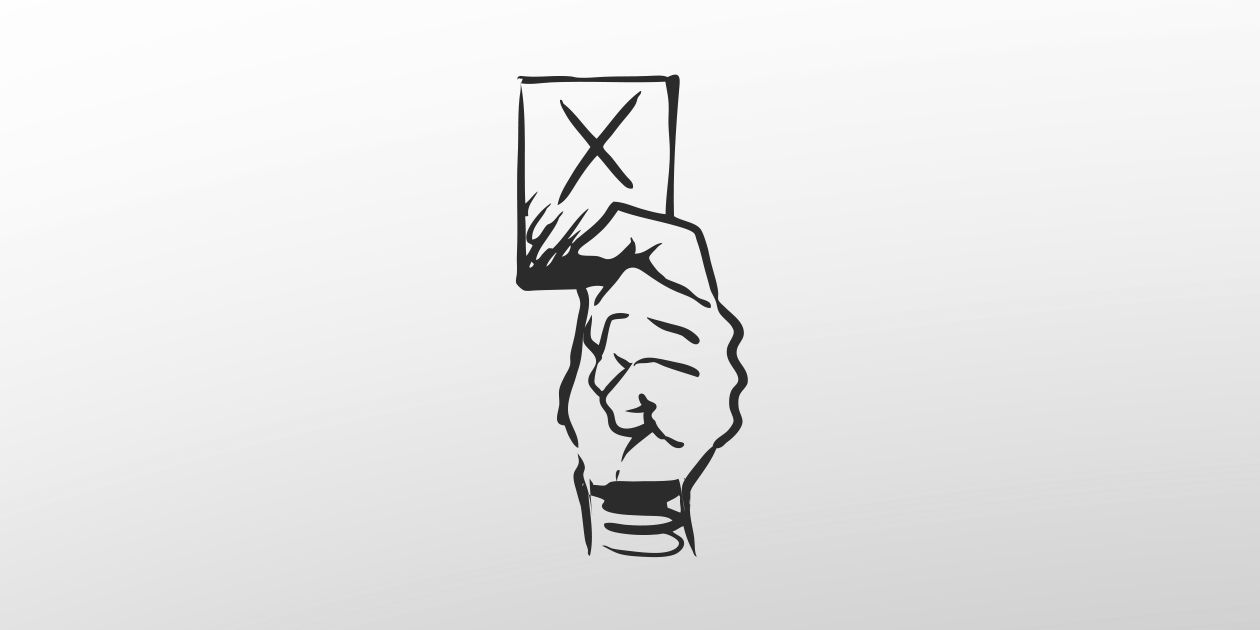 The Alberta Securities Commission (ASC) announced today that it has accepted a settlement agreement between the ASC and British Virgin Islands firm, Ava Trade Ltd., after the firm admitted it was acting as a dealer in Canada without being registered in accordance with Alberta securities laws.

Ava Trade operated an unregistered online trading platform that allowed Alberta residents to trade contracts for difference (CFDs), derivative products that track the price of underlying assets including crypto currencies, foreign exchange, equities and commodities. According to the settlement agreement, the platform allowed Alberta investors to engage in leveraged trading up to 200:1 on various CFDs.

As part of the settlement, Ava Trade has paid the ASC $30,000 and has disgorged $213,428, its net revenue earned from the accounts, less 20 per cent as credit for exemplary cooperation. (The agreement was concluded under the ASC policy 15-601, Credit for Exemplary Cooperation in Enforcement Matters.)

“Our goal with this policy is to encourage individuals and entities to self-report securities misconduct to the ASC and provide full and timely cooperation in investigations and proceedings,” says ASC enforcement director, Cynthia Campbell. “Taking this approach improves enforcement effectiveness which leads to better protection of investors and our capital market.”

Advertisement
The most popular in Investment
MFDA fines two advisors for failing to get client initials on changed forms
Uncertainty in 2021: Investors must remain very vigilant
Altered forms without initials nets rep a $12k fine
Headlines
Finance and insurance sectors targeted most often by cyber attackers in 2020