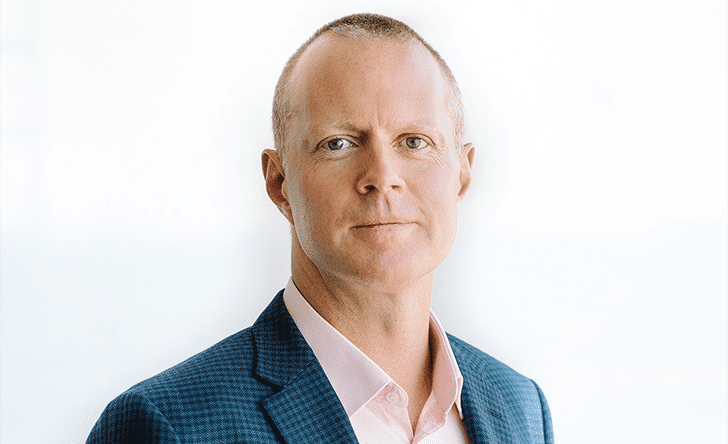 The Canadian National Insurance Crime Services (CANATICS) announced Feb. 5 that Jason Storah has been appointed as the new Chair of its Board of Directors. He replaces Denis Dubois, who stepped down from the position after serving as Chair since April 2019.

Storah has been Chief Executive Officer of Aviva Canada since July of 2019. He also serves on the Board of the Insurance Bureau of Canada (IBC).

CANATICS, is a non-profit organization focused on fighting insurance crime by providing the industry with intelligence derived from analytics performed on pooled industry data. Its members represent 77% of the Ontario auto insurance market.

In a statement, CANATICS said it was one of two entities providing anti-fraud services to the industry and the other is the IBC. CANATICS says the two organizations are currently engaged in discussions on how to best combine these services under a single entity. “Under the leadership of Jason Storah and Don Forgeron, President & CEO of IBC, CANATICS and IBC will be working closely over the course of 2020 to ensure a smooth transition,” stated the organization.

Luxury vehicles: Insured may be paying the price for a lackadaisical approach
AVIVA