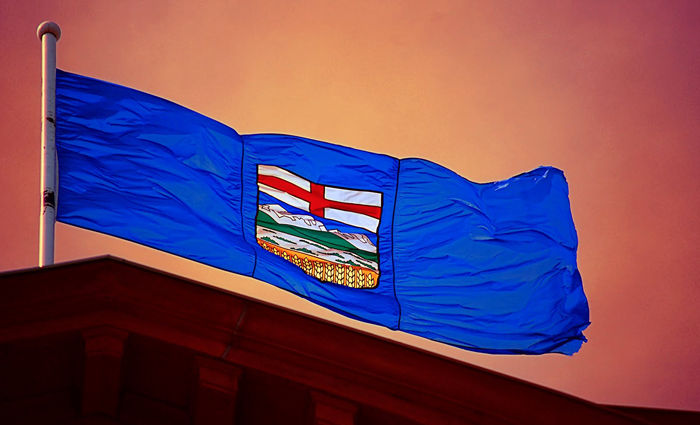 Alberta is on track to recover some of the lost ground from the Covid-19 pandemic and oil price crash, according to ATB Financial's Alberta Economic Outlook released March 18.

The province's real GDP will grow by about 4.1% this year, followed by 2.6% growth in 2022, forecasts ATB – a rate that would allow Alberta's economy to surpass where it was before the global pandemic by 2023.

“This forecast is based on the assumption that Canada will be through the worst of the pandemic by the fall and that global demand for oil will continue to grow with OPEC limits on supply,” says ATB.

Todd Hirsch, vice president and chief economist for ATB Financial, underlines that Alberta's economic recovery will not look the same for everyone across different sectors and income earners. "It's unclear how many jobs lost during the pandemic will return,” says Hirsch. “Although we are forecasting employment growth of almost 4%, we anticipate Alberta's jobless rate will remain relatively high throughout this year, hovering around 10%."

ATB expects a K-shaped recovery with the higher-income earners who did not lose their jobs on the upper branch driving consumer spending. “At the same time, low-income earners on the lower branch may face chronic unemployment because they don't have jobs to go back to and emergency government relief programs are winding down,” says ATB’s outlook.

This year is looking better for Alberta's oil patch, says ATB. Production returned to pre-pandemic levels in November and prices have also improved significantly with ATB forecasting an average of US$51 a barrel for 2021.

"As Alberta's economy recovers, there are a number of bright spots to watch including our growing tech sector which has attracted investment from several big companies," Hirsch says. "Our province's agriculture and agri-food sector also continues to perform well with the cattle industry rebounding quickly from pandemic-related challenges. There are a lot of reasons to be optimistic about Alberta's economy in the long run."