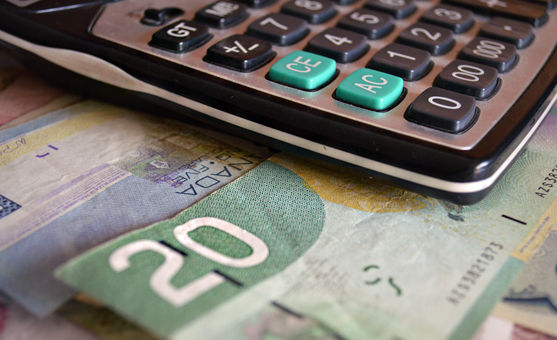 Ensconced within the Quebec budget plan, a measure announced by Finance Minister Éric Girard aims to return all unclaimed financial assets to their rightful owners.

“Following certain events, such as a death, some beneficiaries may be entitled to receive some financial assets, without their knowledge. These unclaimed financial assets may be, for example, cash deposits at a financial institution, securities, an insurance policy or a pension plan.” To assist right-holders in obtaining such owed property, the government intends to amend its legislation.

The government estimates that this measure will allow the recovery of $1 billion dollars by 2024-2025, slightly more than half of which will be transferred to the province’s Generations Fund. Thus, owners and rights-holders will recover financial proceeds estimated at $450 million over five years, with the majority of the remittances expected to be made in 2023-2024 and 2024-2025.

The rationale behind this measure

“To do so, not only does Revenu Québec record these assets in the register of unclaimed property, but it also uses all data at its disposal in an attempt to trace the individuals to whom the assets belong. However, due to disagreements regarding the interpretation of the applicable legislation, amounts that should be remitted to Revenu Québec are sometimes kept at certain institutions,” the budget plan reads.

To overcome this obstacle and to help claimants obtain assets owed to them, the government intends to take two steps:

- Implement a measure that will encourage affected holders, over a period of 18 months, to remit to Revenu Québec unclaimed financial assets kept for several years, with no late-remittance interest or fine.

Contacted by the Insurance Portal, the Quebec division of the Canadian Life and Health Insurance Association (CLHIA) says it is pleased with the measure. "CLHIA members support any measure that facilitates and simplifies the return of unclaimed assets and that clarifies the legislation. They intend to cooperate with the government so that all Quebecers can easily find the financial assets that belong to them," Jeremy Drivet, CLHIA's head of government affairs, confirmed by e-mail.