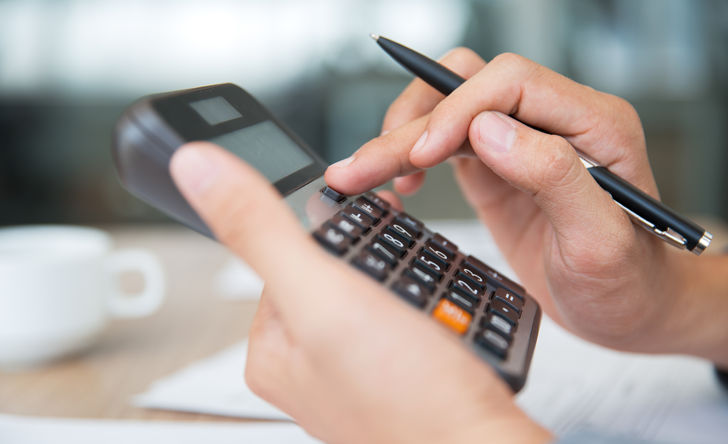 For the full year, insurance sales were flat again, reaching $3.5-billion for the year, while wealth sales totalled $220.9-billion, up from almost $159-billion reported for the full year in 2019.

The company’s overall AUM reached $1.25-trillion, up from $1.1-trillion at the end of 2019. The company says AUM growth comes from favourable market movements, net inflows, acquisition and other business activities, all partially offset by foreign exchange costs.

In a separate announcement, the company added that it will pay dividends of $0.55 per common share, and preferred share dividends ranging between $0.11 and $0.30, on March 31, 2021 to shareholders of record at the close of business on March 1, 2021.