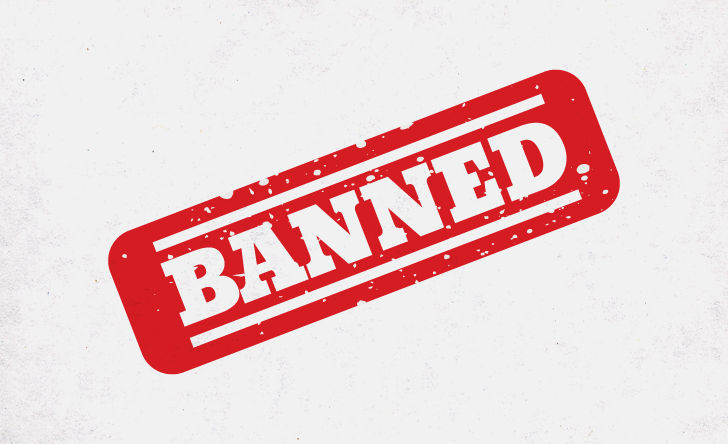 Canadian securities regulators announced Dec. 19 that they will ban two types of commissions that are embedded in some mutual fund purchases. Ontario, however, does not plan to participate in both bans.

Canadian Securities Administrators (CSA) Staff Notice 81-332, Next Steps on Proposals to Prohibit Certain Investment Fund Embedded Commissions, says the regulators expect to publish final amendments for adoption in 2020 that will eliminate: upfront sales commissions by investment fund organizations to dealers, which would lead to the end of the Deferred Sales Charge (DSC) option and associated redemption fees.

Ontario not participating in DSC ban

The jurisdictions participating in both bans are Alberta, British Columbia, Manitoba, New Brunswick, Newfoundland and Labrador, Northwest Territories, Nova Scotia, Nunavut, Prince Edward Island, Québec, Saskatchewan and Yukon. Ontario plans to participate in the ban on trailing commissions to dealers who only execute orders, but not in the upfront sales commissions ban. Ontario expressed its opposition to the CSA’s proposal to ban the DSC option back in fall 2018.

In a statement, the CSA says the ban on upfront sales commissions “will eliminate an incentive for dealers to recommend investment products that provide them with an upfront commission from the fund company, instead of recommending other suitable investments that have lower costs and do not have redemption fees. The ban on trailing commissions to certain dealers will end the charging of fees for advice that those brokers do not provide.”

"These expected rule changes, together with new conflict-of-interest rules that are being implemented under our Client Focused Reforms, will bring greater transparency to the fees paid by investors when they buy mutual funds," said Louis Morisset, CSA Chair and President and CEO of the Autorité des marchés financiers.