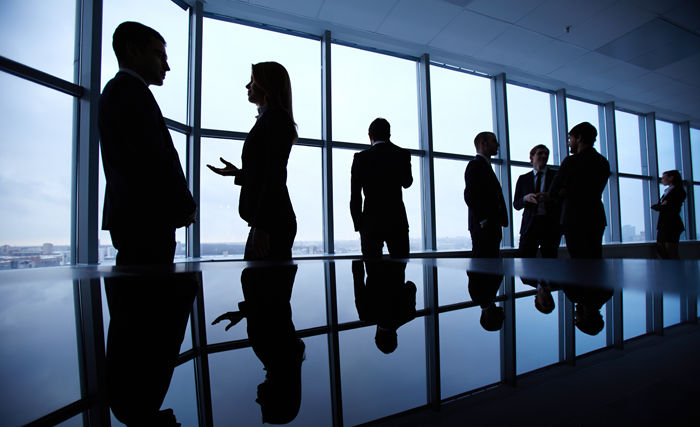 The Financial Services Regulatory Authority of Ontario (FSRA) rates itself highly on its most recent service standards scorecard, saying 100 per cent of public inquiries receive a response from the regulator within 24 hours. That said, the regulator states that insurance agent licensing application processing was one of three areas where performance fell below stated targets in the fourth quarter of 2021.

The regulator says the target was missed in this case because of an ongoing increase in the volume of new license applications received. “In response, FSRA will continue to allocate resources and conduct focused reviews of filings and complaints to ensure timely action,” they write. Even though the regulator says service slipped into yellow and red ranges, it still says 90.3 per cent of insurance agent licenses were issued within 10 days of FSRA staff receiving a complete application.

“FSRA continues to receive a significantly higher number of new license applications, and we recognize our service standards are not being met. Licensing resources have recently been increased,” they add in the report, saying the target should be met within the first quarter of the current year, 2022-2023.

Overall, meanwhile, they say “fourth-quarter performance results are in and FSRA has improved its service standards by over 10 per cent and exceeded service targets for most of its key standards,” they state in their announcement about the release of the report. In addition to public inquiry responsiveness, they say 100 per cent of pension wind-up applications for defined benefits plans were reviewed and decisions were made withing 120 days.