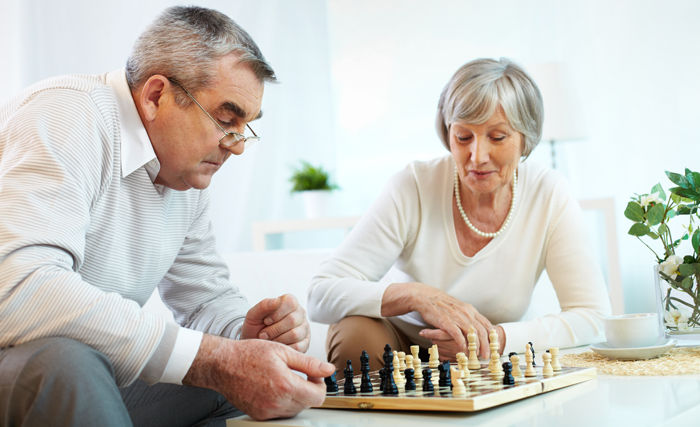 A new survey of 1,529 Canadians over the age of 18 has found that COVID-19 is changing Canadians’ planned timelines for retirement and their view of assisted living facilities. The survey also examines self-assessed health scores, life expectancy, the prevalence of financial planning, the number of Canadians who own life and health insurance, savings levels among retirees, the risk of age-related illnesses and the cost of long-term care.

The 2020 Retirement Risk Survey published by the Canadian Institute of Actuaries (CIA) found that 36 per cent of those surveyed report earning less household income due to the COVID-19 pandemic, 25 per cent report taking on additional debt because of the pandemic, and nearly one in four, or 23 per cent report that COVID-19 has impacted their retirement timelines. “Amongst those who report that COVID-19 has impacted their timeline to retirement, the majority, 69 per cent say they and/or their spouse will work longer than planned because they need the income,” say the report’s authors. More, they add that 63 per cent of Canadians have a more negative view of assisted living facilities as a result of the pandemic.

The report also found that 40 per cent of non-retired Canadians do not know when they will retire. Another 14 per cent state that they do not expect to ever retire.

In examining savings and financial planning, the report goes on to state that nearly one in five retirees have less than $25,000 in savings and investments. More than half do not have a financial plan for their retirement and more than one in three do not own any life, disability, critical illness or long-term care insurance.

Similarly, 36 per cent of those without insurance say they can’t afford it, while another 23 per cent say they simply haven’t thought about it.