Morisset to leave the Autorité des marchés financiers in July 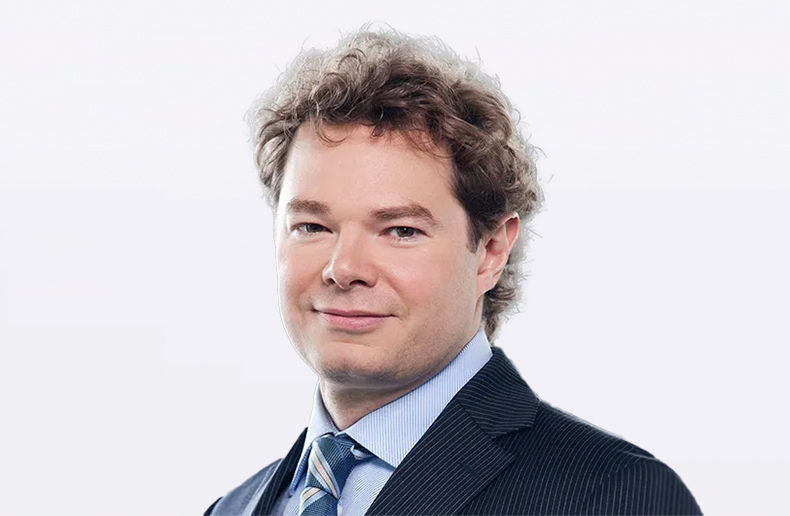 The Autorité des marchés financiers (AMF) announced January 17 that its president and CEO, Louis Morisset will not be seeking reappointment to a third term. Consequently, he will leave the AMF when his current term ends on July 1, 2023.

The AMF president and CEO is appointed by Quebec’s provincial government, on the recommendation of the regulator’s board of directors.

Morisset, who first joined the AMF in May 2006 as superintendent of securities markets, was appointed to the position by the Government of Quebec for an initial five-year term in 2013. He was then reappointed for a second term in 2018. During his time with the AMF, Morisset also served as Canadian Securities Administrators (CSA) chair for more than seven years.

“I believe that we have made enormous strides since 2013 and our great organization now occupies a very important place within the Quebec financial ecosystem,” Morisset stated in an announcement about his plans, adding that he is satisfied and proud of the developments which have occurred under his leadership. Morisset is credited with having made a lasting impact in Quebec, having had a significant hand in developing the current regulatory framework for the province’s financial sector.

“After much thought, it is time for me to consider letting someone else lead the AMF to new heights,” he says. Until his departure, the statement says Morisset will continue to bring his usual conviction and determination to the role before giving some thought to his professional future.