Mental well-being is a top priority for job-seekers 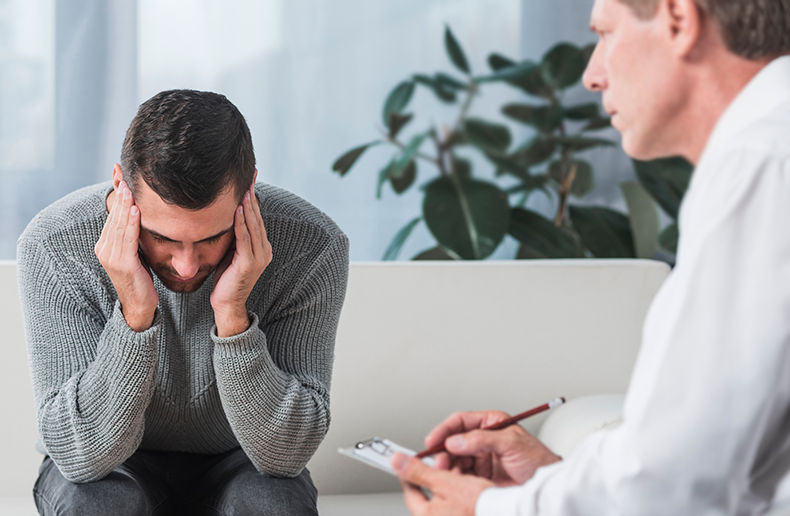 Employee mental well-being is now a top priority for those looking for jobs, found a national study conducted by the Chartered Professionals in Human Resources Canada (CPHR Canada).

This means future employees will likely seek out businesses who have put mental health at the forefront of their HR plans, says the organization.

Eighty-five per cent of respondents think employers should be focused on implementing mental health programs in the workplace, the study revealed.

"The results of this study show that employees are much more aware of mental wellness than they were before the pandemic hit," said Anthony Ariganello, CEO of CPHR Canada in an Aug. 3 statement . "This means it's something that should be an important consideration for all managers and CEO's as well."

The importance of having a proper HR strategy in place managed by trained Human Resources professionals, was also a clear message given by the poll, says CPHR Canada. Of those who responded, the majority said they would rather speak with a Human Resources professional if they had a crisis or challenge in the workplace than go to the owner or a senior manager or a colleague.