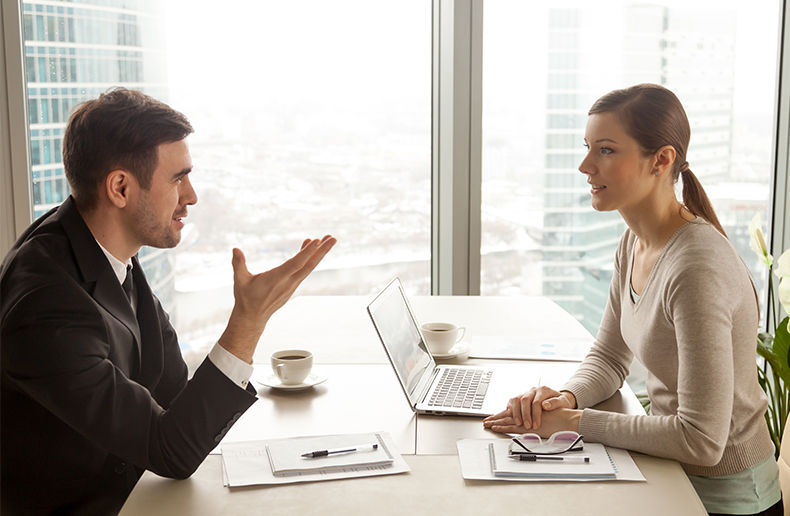 Canadian financial advisors may think they’re set with their high net worth clients. But Roland Chan, founder and CEO of FindBob, told the recent Independent Financial Brokers (IFB) summit that within just a few years $700 billion in financial assets will be transferred from baby boomers to their adult children and charities in Canada. And the advisor may well not be staying around for the ride.

“That means by 2026 there is going to be a plethora of wealth transfer opportunities moving from one generation to the next,” said Chan. That’s good news for advisors looking to engage with the next generation of children who will be inheriting wealth. “But it also represents a massive risk to [advisors] who are simply crossing their fingers and think that those clients are going to continue to place their business with them.”

U.S.-based Cerulli Associates says more than 70 per cent of heirs are likely to fire or change financial advisors after inheriting their parents’ wealth. Less than one quarter of younger investors say their parents’ advisor has initiated talks with them.

This puts greater pressure on advisors to set up a continuity plan that will enable them to retain at least some of these inherited assets. On top of that, it’s well known that almost 90 per cent of financial advisors lack a formalized succession plan and haven’t figured out how they will be able to keep advising on those inherited billions.

The solution, said Chan, is to team up. Currently the advisors who are the most successful have at least one partner, with the second person of a different gender.

Teaming up, he said, will provide growth for the financial advisors, provide better client expertise and of course, will help with the succession plans of clients as well as the advisor.

And Chan said there’s no better time to start than now. His online platform, FindBob, helps advisors look for potential partners and successors and is an offering of the IFB to its members.

Chan said there are hundreds of millions of AUM opportunities currently on FindBob.

“This is a really important consumer issue that needs to be addressed.”