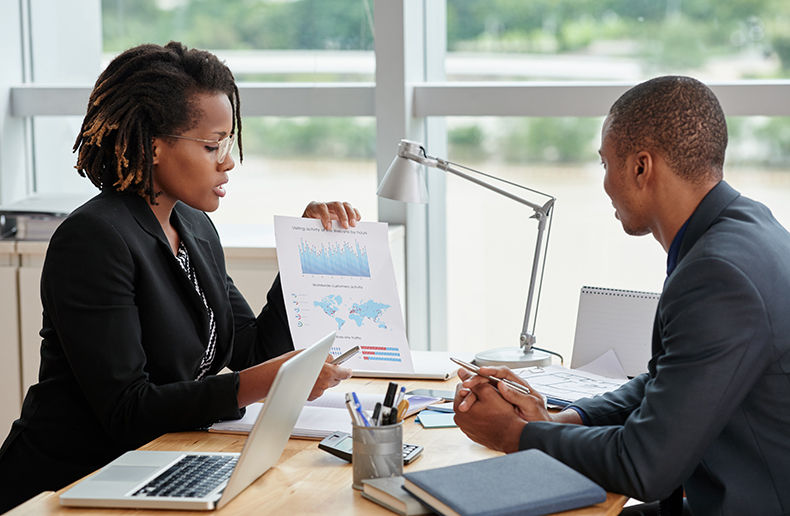 Manulife Financial Corporation has released its most recent earnings showing that net income attributable to shareholders increased in the fourth quarter and in all of 2020, compared to net income numbers reported for the same periods in 2019.

Core earnings, meanwhile, remained flat at $1.5-billion in the fourth quarter while core earnings for the full year declined from $6-billion at the end of 2019 to just $5.5-billion at the end of 2020. The company says the decrease in core earnings comes from the absence of core investment gains during the year, lower investment income, the impact markets had on seed money in new segregated funds and mutual funds, and lower business volumes, all offset by in-force business growth, new business in Asia and growth in its wealth and asset management business.

Alongside the release of its earnings report, Manulife’s board of directors also announced the company will pay quarterly dividends of $0.28 per common share and preferred dividends ranging between $0.09 and $0.30, on March 19, 2021, to shareholders of record on Feb. 23, 2021.