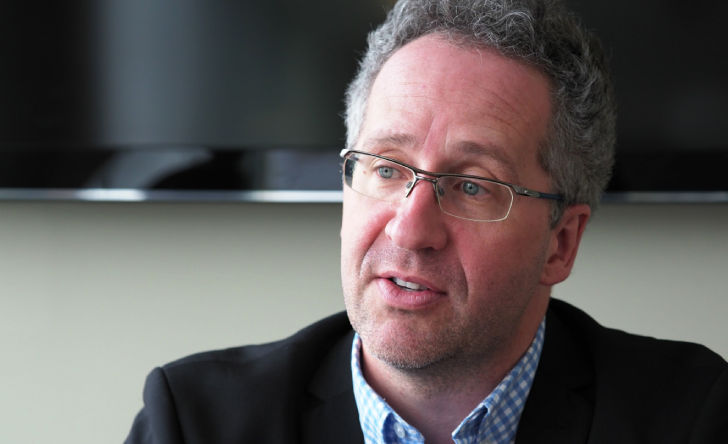 La Capitale’s spring cleaning led it to withdraw nine products on July 9, says Patrick Couture, a VP with the insurer.

This clean-up marks La Capitale’s exit from two markets: universal life insurance and long-term care. With respect to universal life, the insurer says it lacks the systems required to maintain this offering. It is, however, keeping its Term 100 policy, similar to a permanent product.

La Capitale is leaving the long-term care market due to sluggish sales, despite a quality product. “For 20 years we’ve been saying we have an extraordinary product. And for 20 years it hasn’t been selling,” Couture told The Insurance and Investment Journal in an interview.

The decision made by the main reinsurer in the long-term care insurance market to leave this market – Munich Re – also swayed La Capitale’s decision to bow out. “We don’t have the financial resources to support this product without reinsurance,” Couture explains.

He estimates that the nine products being withdrawn by La Capitale represented about 20 per cent of the insurer’s product offering. Sales of all nine products were modest, says Mr. Couture. Profitability was also a factor that came into play.

La Capitale now plans to focus on what Couture calls “quick wins”. Products will be tweaked, notably within the Pillar series.

La Capitale also aims to close the gap with some competitors’ digital products, such as Humania’s HuGO. “We want to be more agile in coming years. We’re also thinking about profitability,” Couture says.

By withdrawing the nine products, La Capitale also hopes to refocus its efforts on its target market. Couture says that La Capitale is commonly associated with civil service. However, the insurer is aiming for the family market.

“We can insure the couple who are both engineers earning $300,000 in income per year,” he says, as an example. “A pair of surgeons who earn $3 million per year probably won’t come to us.”