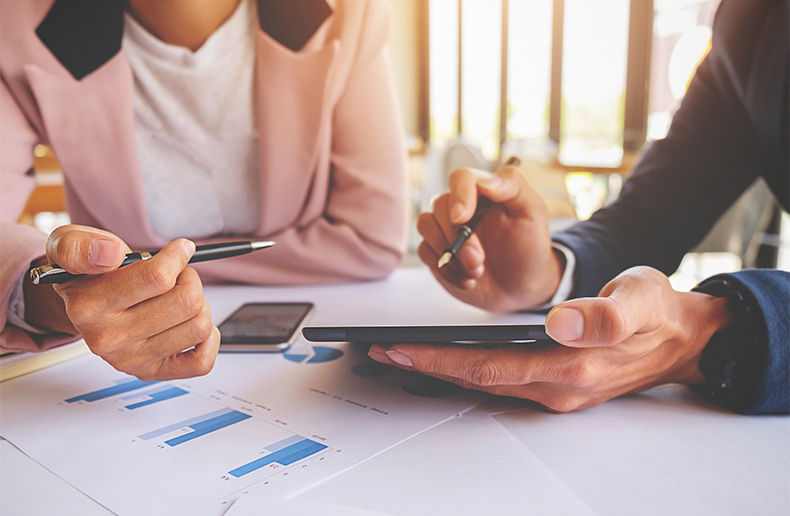 On December 17, 2020, the Autorité des marchés financiers (AMF) published a revised version of the Capital Adequacy Requirements Guideline (CAR), which came into force on January 1, 2021. Among other things, this amendment modifies the capital treatment of P&C insurance subsidiaries held by life and health insurers.

iA Financial Corporation has publicly minimized the impact of the regulatory changes to CAR. A member of iA Financial Group, whose subsidiaries include Industrial Alliance Insurance and Financial Services, the firm states that it remains aligned with these internal capital targets.

The revised CAR will lower the capital ratio, iA says. "As a result, while the total solvency ratio remains unchanged (125% as at September 30, 2020), there is a downward impact on the Core Ratio of iA Financial Corporation (TSX: IAG) and on its potential capital for deployment.”

IA illustrates this decrease by recalculating its results for the first three quarters of 2020. "Should the full impact of this change apply as at September 30, 2020, the Core Ratio would decrease from 83% to 76%, a level which remains above both regulatory and iA Financial Corporation's internal requirements," the company says.

At September 30, 2020, IA Financial Corporation had approximately $850 million (M) of capital to deploy. If the revised CAR guideline had been in effect at that time, "the potential capital for deployment would be reduced to approximately $250 million, by increasing the leverage ratio in accordance with regulatory constraints," the firm explains.

In fact, life insurers will have time to prepare. "The impact of this regulatory change will be spread over a transition period of five quarters," iA notes.

The Office of the Superintendent of Financial Institutions (OSFI), which oversees most insurers in Canada, has thoroughly overhauled insurers’ capital requirements in order to highlight risk management. On January 1, 2018, its Life Insurance Capital Adequacy Test (LICAT) came into effect. In Québec, the AMF followed suit by introducing the CAR, which took effect on the same date. The new test also prioritizes risk management.

In quick succession, the new International Financial Reporting Standard (IFRS) 17 and COVID-19 have forced revisions to the new solvency test. In September 2020, OSFI announced the next steps in adapting the LICAT and similar tests for property and casualty insurers (Minimum Capital Test) and mortgage insurers (Mortgage Insurer Capital Adequacy Test). Notably, it will publish revised versions of the 2023 guidelines for these three tests in June 2021, and a third round of quantitative impact studies to assess their risk sensitivity.

As the impact of the pandemic on the economy continues to weigh down interest rates, insurers are migrating toward less capital-intensive products. Shortly before the holiday season, the OSFI issued an advisory on the most capital-intensive product: participating whole life. In it, OSFI announced that it would formally incorporate a smoothing technique into the LICAT to determine the interest rate risk requirements for participating whole life insurance policies. The advisory took effect on January 1, 2021.

In addition, the OSFI says it has addressed the volatility problem thanks to smoothing. The federal regulator modified the LICAT accordingly. “In its April 9 letter OSFI introduced a smoothing technique to mitigate possible unwarranted volatility in the LICAT calculation for IRR for par business. As the measure is sufficient in addressing unwarranted volatility in the test and considering feedback from stakeholders, OSFI decided to retain this measure until at least December 31, 2023,” the regulator explains.