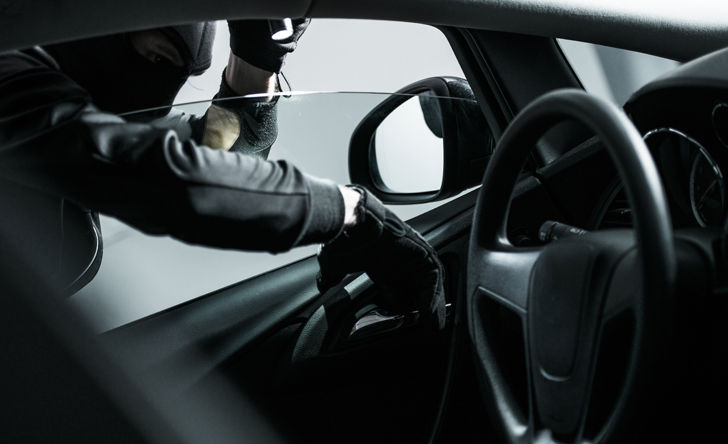 Also on the wish list for auto thieves are many high-end SUVs, which continue to be stolen for export as well as stolen vehicles which are given false vehicle identification numbers and sold to unsuspecting consumers.

“Regardless of the type of vehicle, auto theft is a serious threat to public safety and continues to affect our local communities coast to coast and crosses international borders,” said Bryan Gast, Vice President, Investigative Services, Équité Association. “The vehicles being stolen are commodity-based money laundering; where they’re being exchanged to fund organized crime and terrorism.”

Équité Association was conceived by the insurance industry to integrate cross-insurer data analytics operations with investigative services as a centralized effort to combat insurance fraud.

Natural disasters caused billions of dollars of damage in first half of 2022
Lessons from four property and casualty insurer failures
Towing regulations in Ontario a serious concern
Cleanup has begun in Lytton, reconstruction to follow
Claims

Storm prompts Ontario regulator to let insurers use out of province adjusters
$206 million in compensation for doctor errors in 2020
Co-operators: Income tops $500 million in 2021
Insurers will need to leverage digital and analytics to underwrite risks