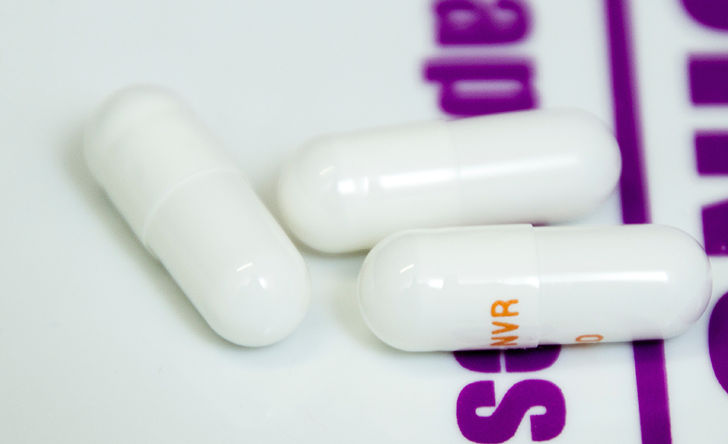 The 2019 Annual Report of the Patented Medicine Prices Review Board (PMPRB) reveals that sales of patented drugs grew to over $17.2 billion in 2019, up 3.5 per cent from a year earlier.

The report also stated that high-cost medicines accounted for almost 50% of all patented medicine sales in 2019.

Canadian list prices were fourth highest among 31 Organisation for Economic Co-operation and Development (OECD) countries – lower only than prices in Switzerland, Germany and the US.