Growth is back, but uncertainty lingers, says Pierre Cléroux 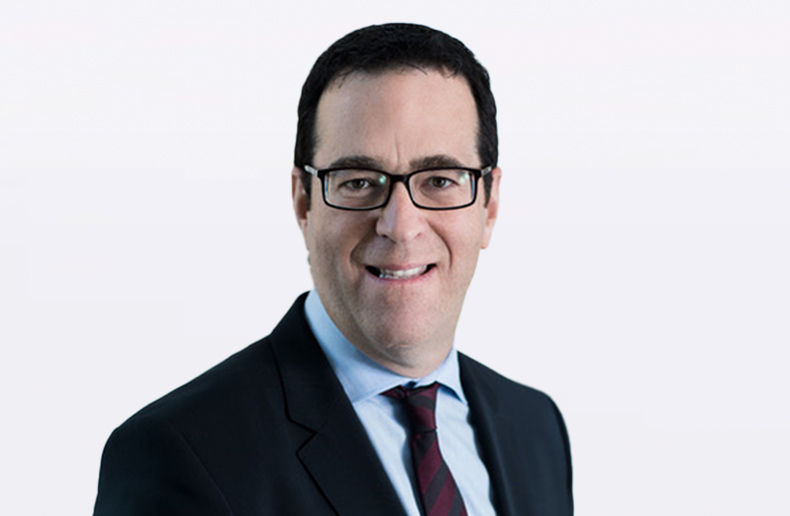 Canada appears to have returned to its pre-pandemic growth, Business Development Bank of Canada (BDC) Chief Economist Pierre Cléroux notes. In a recent conference, he outlined five trends that will define the SMEs’ business environment in the coming years, the most important of which is the labour shortage.

As part of BDC's Small Business Week, Cléroux shared his economic outlook in a live webcast on October 20. The discussion with participants and the economist was moderated by independent journalist Diane Bérard.

GDP growth has slowed in Canada after a very strong rebound starting in autumn 2020. We were surprised to see negative growth of -1.1 per cent in the second quarter of 2021, Cléroux points out.

Yet there is good news on the horizon, including a job market upswing. The number of employed Canadians, at 19.1 million in September 2021, has returned to the same level as in February 2020.

Each wave of the COVID-19 pandemic has fuelled a downturn, except the fourth. Cléroux thinks vaccination has made a difference. At 72 per cent, Canada has a higher vaccination rate than other G7 countries.

Wealth on the rise

Canadian households’ assets have increased in market value since the pandemic began. From $13.666 trillion in Q1 2020, the assets ballooned to $16.795 trillion in Q2 e2021. This growth of 22.9 per cent was driven by strength in the real estate and equity markets.

The real estate market cooled down slightly since the beginning of the summer, but it is more vigorous than before the crisis. Home sales in Canada topped 48,000 per month in July, well above the 40,000 average of the years 2017 to 2019.

Business investment is also rising. Pierre Cléroux is particularly pleased that investments in technology have resumed their pre-pandemic pace.

In late September, the BDC released a study titled "How to Adapt to Labour Shortage: Hiring Difficulties are not Going Away.” It found that the median age of the Canadian population was 26 in 1971, surpassed 40 in 2011, and should reach 44 by 2031.

Demand for workers is far outpacing supply. The pandemic has aggravated the problem by limiting immigration. The labour shortage is here to stay, Cléroux says, adding that the labour market is going to stay tough for the next 10 years.

The BDC study proposes four strategies to address the workforce challenge. It recommends investing in technology and automation, formalizing the hiring process, offering a comprehensive compensation package and diversifying sources of workers.

Cléroux points out that some groups still have a below average employment rate. This is true of young people, in particular, but also those aged 65 and over who could accept part-time work, along with immigrants.

Pierre Cléroux mentions four other trends in the SME business environment. First, online commerce has become even more dominant since the pandemic began. Christmas e-commerce sales in 2020 nearly doubled compared with the previous year. This is why businesses need to increase their web presence, he says.

Second, telework was mandated for 40 per cent of workers at the beginning of the pandemic. Today, we are at 25 percent, he points out. According to BDC research, the trend will persist, he adds. Some 74 per cent of companies say they will use remote work even after the health measures are lifted.

More than half of respondents (54 per cent) to the bank’s survey say the possibility of telecommuting will be a factor in deciding whether to accept or apply for a new job, BDC's chief economist adds.

Third, uncertainty linked to global warming will not go away, Cléroux continues. According to a BDC survey on level of environmental maturity, some 20 per cent of entrepreneurs say they are leaders in this regard, while 54 per cent are in the transition period and 26 per cent label themselves beginners.

Fourth, the pandemic has created a new normal, in which the business environment is shrouded in uncertainty. COVID-19 will not go away until most of the world's population is vaccinated.

Regarding inflation, the most recent statistics show that the consumer price index climbed 4.1 percent last August compared with the same period in 2020. This inflation is largely thought to be temporary, Cléroux says, giving the example of lumber.

Rising wages combined with labour scarcity pose a higher risk of inflation in the medium term, the economist adds. Since June, CPI inflation has been above 3 per cent, which exceeds the central bank’s target. This could set the stage for an increase in interest rates.