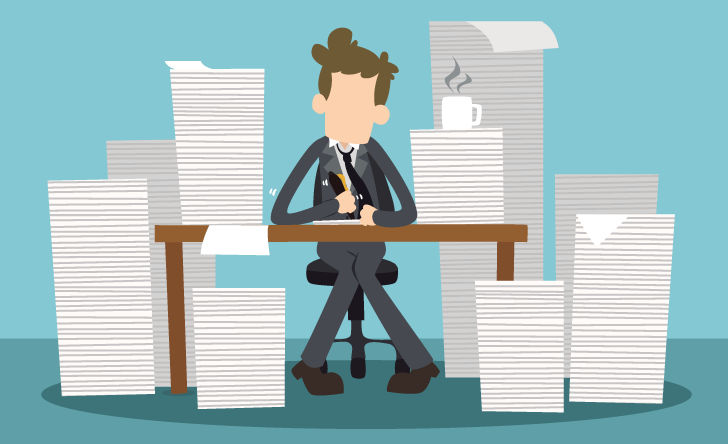 The Canadian Federation of Independent Business (CFIB) is making one last attempt to get the federal government to extend the 2020 tax return due date by one month, as Revenu Québec has agreed to do.

Ottawa granted such a deferral in 2020 for the 2019 tax return, but declined to do so this year, despite the announcement made by Québec.

CFIB points out that Revenu Québecshowed flexibilitybyextending the filing deadline to May 31. “The situation for small businesses has worsened in the third wave of the pandemic,” says François Vincent, CFIB's vice-president for Québec. In January 2021, the Federation wrote to the Canada Revenue Agency requesting a deferral of tax return filing and tax payment.

A recent CFIB survey found that 63 per cent of small business owners across the country said that deferring tax returns would be helpful to them.

In its press release issued on April 29, CFIB notes that only 56 per cent of SMEs are fully open at this time, compared with 62 per cent in March. Some 40 per cent of respondents say their business is fully staffed. Only 29 per cent of small business owners say they are back to making normal sales.

In Quebec, 60 per cent of respondents say their SME is fully open, 43 per cent are fully staffed and 32 per cent report normal sales.

In Ontario, the situation is much bleaker, with only 43 per cent of SMEs fully open, 36 per cent fully staffed and 25 per cent reporting normal income.

In the latest edition of the Business Barometer, CFIB confirms that the new health restrictions resulting from the third wave of the pandemic in several provinces are weighing heavily on small business owners’ morale.

The index is measured on a scale of 0 to 100. A level above 50 means that entrepreneurs who expect better results outnumber those who expect weaker performance. The index normally ranges from 65 to 75 when the economy is growing at its full potential.

The long-term (12-month) outlook index reached 63.4 in April, down 5 points from March. For the 3-month outlook, the index decreased slightly to 50.8. Across the provinces, small business owners' short-term expectations improved everywhere except Ontario (down 5 points). Similarly, longer-term expectations among Ontario's small business owners fell by 10 points in April.

The Business Barometer also includes a breakdown by sector. For the outlook of small business owners in the finance, insurance and real estate sector, the index is 56.4 (3 months) and 65.7 (12 months).

Majority of companies have experienced a cybersecurity incident in the past year
Sentiment about the Canadian economy at an all time low among U.S. executives
Life application activity declines continue in November
RBC earnings in 2022: Down 3.6% in insurance, up 19.7% in wealth management
Infographic

Definity's net income down 22.9 per cent
Employees' trust in their employers is eroding
Co-operators’ net income up 7 per cent
Desjardins' earnings: P&C plunges 71.3 per cent, life and health climbs 42.2 per cent
Economy