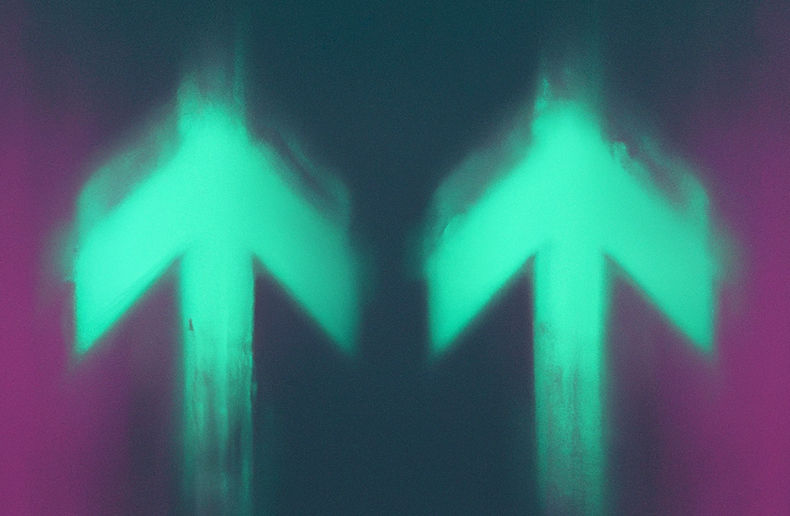 Empire Life has advanced for the second consecutive quarter.

The insurer reported net income attributable to common shareholders of $45 million in the third quarter of 2022, up from $33 million in Q3 2021. This increase of 36.4 per cent or $12 million “was primarily a result of market conditions; positive yield curve impacts offset by poor equity market performance,” says Empire Life.

Looking at the results in closer detail, net premiums increased by:

Empire Life reported total net benefit payments and settlements of $170 million in the third quarter of 2022 versus $151 million in Q3 2021. This represents an increase of 12.6 per cent or $19 million.