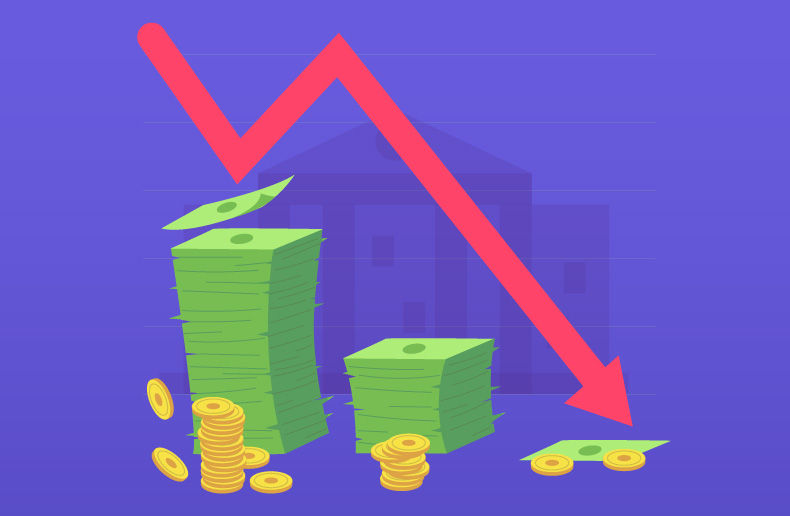 OCL increased in the second quarter of 2022 primarily due to higher unrealized fair value losses on Empire's available for-sale investments, partially offset by a gain on the remeasurement of post-employment defined benefit plans. The loss on these components of OCL was primarily due to increases in interest rates and credit spreads during the second quarter of 2022.

Advertisement
The most popular in Life Insurance
Agent fined $1,000 for not disclosing outside activities
Mental illness and diabetes treatment up among younger workers
Pacific Blue Cross names new president and CEO
Headlines
Organizations need to prioritize employee development and wellbeing