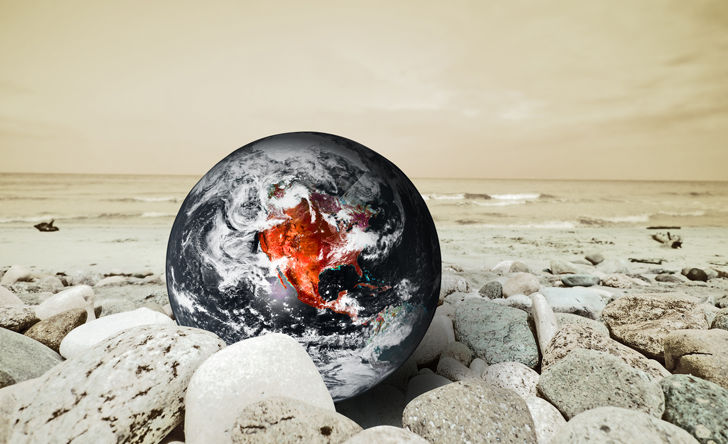 The Office of the Superintendent of Financial Institutions (OSFI) has published its draft version of Guideline B-15: Climate Risk Management, affecting federally regulated financial institutions,

The guideline, they say, “recognizes the impact of climate change on managing risk. The guideline sets the stage for OSFI’s expectations of federally regulated institutions,” OSFI said in a statement announcing the guideline’s publication. Commentary on the draft is being accepted until August 19, 2022.

OSFI says the initiative aligns with commitments made by the federal government, promising federally regulated institutions will publish climate disclosures, starting in 2024. Superintendent, Peter Routledge says the guideline is part of an effort to deliberately address climate-related risks in OSFI’s regulatory and supervisory activities. “Most federally regulated financial institutions are generally in the early stages of building climate-related risk assessment capabilities,” OSFI states.

Climate risks, they add, may manifest over varying time horizons and are likely to intensify over time.

“Climate change and the global response to the threats it poses have the potential to significantly impact the safety and soundness of federally regulated financial institutions,” OSFI writes in the guideline’s introduction. “Physical and transition risks can also lead to liability risks.”

In the principles spelled out in the document, they say institutions should incorporate the implications of climate change and transition to a low-greenhouse gas economy in their models, and business strategies, and understand the impact of climate related risks on strategic, capital and financial plans.

The guideline also calls for companies to implement climate transition plans and should assess the achievability of those plans under different climate-related scenarios.

“The FRFI (federally regulated financial institution) should mitigate the impact of climate related disasters on its critical operations. The FRFI’s risk of damage to its physical assets and disruption to critical operations could increase with more extreme weather events,” they write. “To minimize the impact of these events, the FRFI should consider severe, yet plausible, climate-related disaster scenarios in its decision-making.”

Climate scenario analysis, capital and liquidity buffers for climate-related risks, and annual reporting are also discussed. The guideline is expected to be finalized in early 2023. It says the disclosures required by the guideline will be required for fiscal periods ending on or after October 1, 2023.