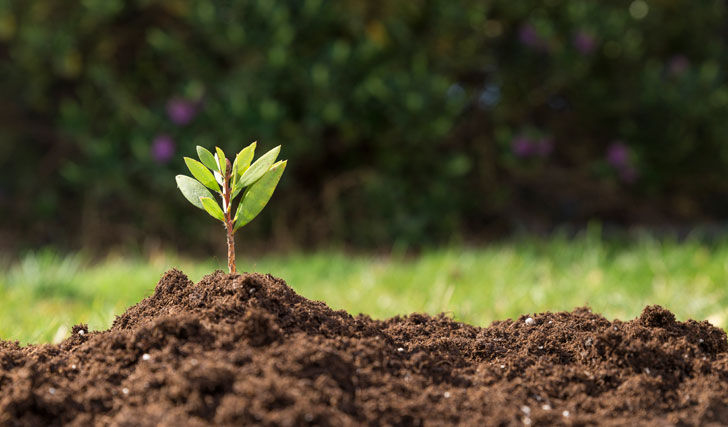 More than half of Canadian CEOs who participated in a recent IBM survey have ranked sustainability as a high priority for the first time ever. The results, released by IBM’s Institute of Business Value, represents a major leap from a year ago when less than one-third of Canadian leaders cited sustainability among their priorities.

According to the poll, almost half (47 per cent) of Canadian CEOs feel their sustainability investments will accelerate business growth. An even larger number (59 per cent) accept responsibility for business impacts on the environment, as pressure to act mounts from stakeholders. CEOs in Canada report receiving the greatest pressure on environmental sustainability from board members (79 per cent) and investors (68 per cent) – the stakeholders they tend to interact with most directly – as opposed to consumers (17 per cent). Additional pressure came from regulators (56 per cent), government (55 per cent) and ecosystem partners (52 per cent). Pressure from employees came in at a distant 12 per cent.

When asked whether they felt confident they would be able to achieve their overall sustainability targets, 53 per cent of Canadian CEOs said they were, while 24 per cent said the targets announced by government for their industry are not achievable.

One of the notable challenges when it comes to executing their sustainability strategies appears to be having enough skilled employees to deliver. Only 35 per cent of Canadian CEOs say they have the people with the necessary skills to complete their goals.