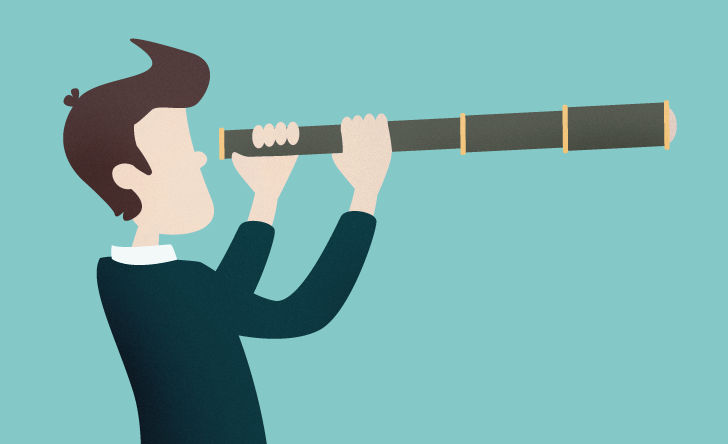 The BMO Financial Group has published its most recent BMO Blue Book, a forecast of provincial and national economic growth, which this year states that the Canadian economy will likely rebound fully by the end of 2021, driven by monetary and fiscal stimulus and pent-up demand.

A combination of work from the bank’s economists and its commercial banking group, the BMO Blue Book includes an economic report and outlook for each province, for the country as a whole, and also looks at different business sectors including technology, agriculture, real estate, senior’s housing, hospitality and transportation.

BMO says the Canadian economy overall is expected to rebound five per cent during the year but adds that the real gains will come after a first quarter lull passes. “This year’s growth will largely reverse the 5.4 per cent decline seen in 2020, leaving output roughly at pre-COVID levels by the end of this year,” says BMO’s chief economist, Doug Porter.