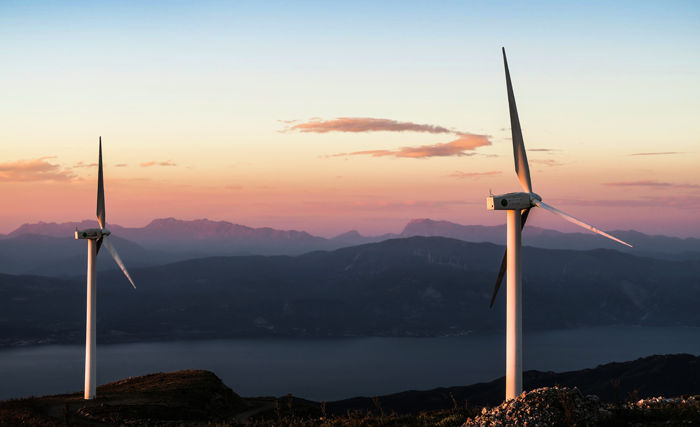 Property and casualty insurer Aviva Canada has released its first annual Sustainability Report, noting it has achieved a 10 per cent reduction in weighted average carbon intensity over the previous year and invested more than $100 million in green assets, exceeding its 2021 target.

It is also the first major financial services company in Canada to report achieving gender equality (a 50-50 male-female split) for vice president and above.

This is the first year Aviva Canada is producing a report in response to the Task Force on Climate-Related Financial Disclosures ahead of the mandatory climate disclosure required of financial institutions in Canada in 2024.

“Since announcing our net-zero 2040 plan, we've made good progress acting on the climate crisis, building stronger, more resilient communities and embedding sustainability in every aspect of our business,” said Jason Storah, CEO of Aviva Canada.

“Climate action must be a collective effort. Only by acting in tandem will we be able to accelerate Canada's transition to a low-carbon future."