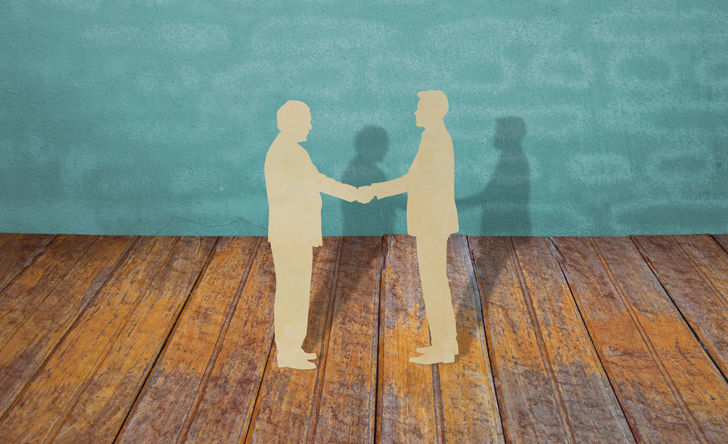 A new report for McKinsey & Company shows that large merger deals in the insurance industry in North America are enticing, but rare, and smaller deals create more value.

“It’s easy to understand the allure of really large acquisitions,” says the report. “The best of them can be staggeringly successful. The right large acquisition, carefully mapped to an acquirer’s strategy can vault a company head of its peers into a position of global leadership.”

That said, they add that such acquisitions are rare among life insurers and property and casualty (P&C) insurers in North America. “And if higher shareholder returns are the objective,” they add, “even many mid-sized deals fall short.”

McKinsey’s insurance practice analyzed approximately 250 transactions that have occurred since 2007. It found that insurers in both the life and P&C sectors generated superior excess total shareholder returns by focusing on smaller acquisitions and on goals other than building scale. Such goals can include diversifying product offerings or adding new capabilities.

“Such a track record suggest that many insurers need a different approach to mergers and acquisitions (M&A),” says the report.

One obvious advantage of smaller transactions is that they are less complex. “Smaller deals that are core to an insurers’ existing business often result in lower risk and greater excess total shareholder returns compared with large deals,” says McKinsey, adding that such deals are often more cost effective to finance. “An effective M&A process is key.”

The report, entitled A better approach to M&A in North American insurance, also adds that North American life and P&C insurers tend to see acquisitions as one-off or episodic events, often pursuing larger deals, selective acquisitions, or in some cases foregoing M&A altogether to focus on organic growth. “Outperformance of the broader industry over a 10-year period is virtually impossible without a healthy inorganic strategy,” says the report, which also examines McKinsey’s outlook for M&A among North American Insurers, including restructuring opportunities in life insurance and organic and inorganic growth opportunities for P&C insurers.

“McKinsey analysis of thousands of deals found that companies active in divesting, not just acquiring, earn 1.5 to 4.7 per cent higher total shareholder returns than companies focused on acquisitions alone,” says the report. “In the North American insurance industry, big deals get a lot of attention, but smaller deals can create more value. With an outlook of increased M&A activity, companies have an opportunity to codify their M&A practices into a more structured program of frequent, small deals.”