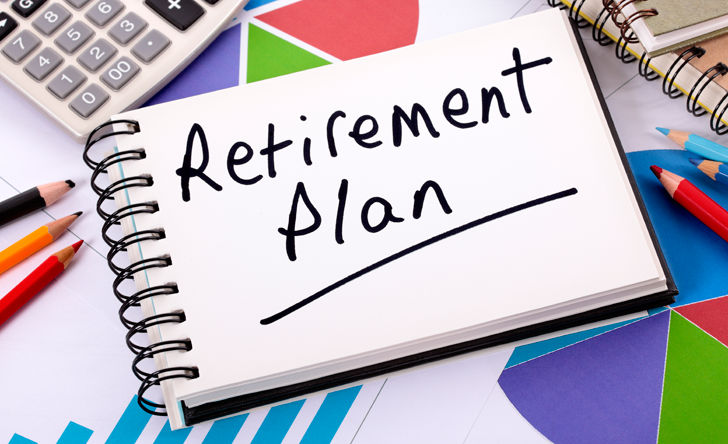 Due to the impact of the pandemic, 18 per cent of not-yet-retired Canadians aged 50 plus, surveyed for an RBC poll, say they'll now be retiring later than expected.

The survey also showed that concerns around outliving retirement savings have reached their highest level in a decade with 21 per cent of respondents with more than $100,000 in investable assets now expecting to outlast their savings by 10 years (compared to 16 per cent in 2010). The highest percentage of those worried that they’ll outlive their savings was reported in Quebec at 27 per cent.

Meanwhile, 50 per cent of respondents said that they did not yet have a financial plan, and only 20 per cent have created a formal plan with an advisor or financial planner.

"If you're nearing retirement without a formal plan, there's a shrinking window of opportunity to review your options, to see if you can enjoy the retirement lifestyle you're hoping for," stated Rick Lowes, Vice-President Strategy, RBC. "An advisor can help you translate your personal goals into financial ones and explore strategies to achieve them."

The pre-retirees surveyed have also been resetting their retirement savings goals. Those with more than $100,000 in investable assets now estimate they will need to save $1 million on average (about $50,000 more than in 2019). More than three-quarters of respondents are falling short of their goal by almost $300,000 on average.

To help bridge a shortfall during retirement, many respondents said they plan to take measures such as live more frugally, return to paid work, or downsize their home.

Advertisement
The most popular in Society
Finances are one of the biggest stressors for newly married couples
Digital framework: Bill 64 is passed
Montreal firm acquired by Hub International
Headlines
Plan health improves, but risks loom